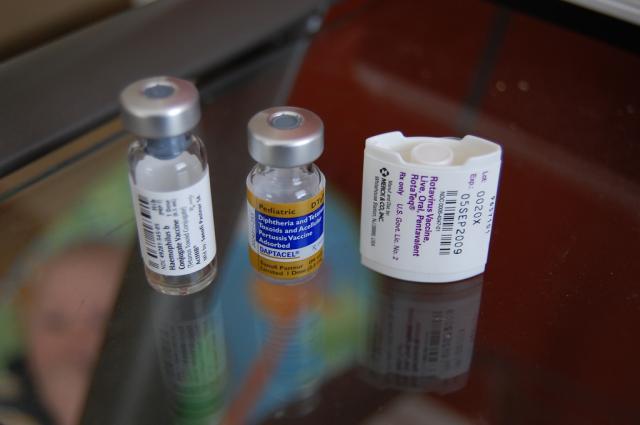 Posted to findingDulcinea by Cara McDonough

The vaccine uses a mock version of the virus, the biotech company said, and is safe enough to continuing testing on humans.

“These results are strong and very competitive and they compare well with any vaccine against pandemic flu, whether licensed or in development,” Novavax President and Chief Executive Officer Dr. Rahul Singhvi said, as quoted in Reuters.

Most vaccines used weakened or killed viruses, which requires a complicated process of reformulating the strain each year using chicken eggs. The fact that Novavax’s virus uses a mock version of avian flu means their vaccine may be quicker to produce, and more effective than those developed in the past.

In the trial, 160 participants received two injections of the vaccine of varying doses, one month apart. Of those who received the highest doses, 94 percent developed immunity to H5N1, which is an Indonesian strain of the bird flu that emerged in 2005, reports The Washington Post.

There are several other biotechnology companies, including GlaxoSmithKline, Sanofi-Aventis and Novartis, currently working on bird flu vaccines under government contract.

Promising results do not guarantee a government contract for Novavax, however, said financial analyst Ken Trbovich to Bloomberg. He said that most contracts awarded in recent years have gone to “large, established players in the vaccine field.”

Bird flu rarely infects humans, but has killed 245 out of 385 people infected since 2003, and scientists believe it could mutate into a more infectious form, according to Reuters.

find out more at findingDulcinea