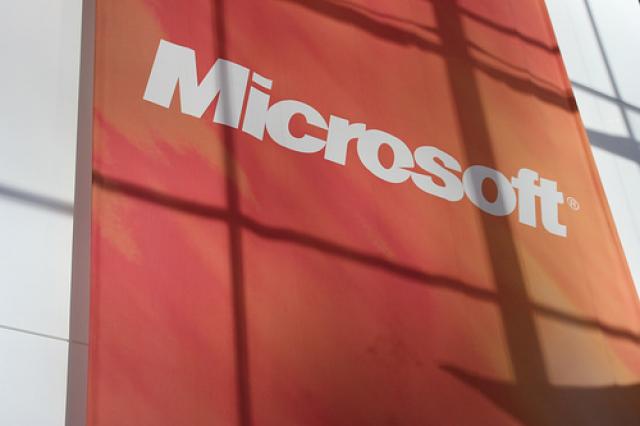 That would mean that if the talks go through between media tycoon, Rupert Murdoch’s leading mean and Steve Ballmer of Microsoft, Yahoo might actually get the sweetened bid its looking for.

The tie-up between the media firm that recently made waves with the acquisition of the Wall Street Journal and Bill Gates’ brainchild, Microsoft may unite MySpace with MSN, the New York Times reported.

In the meantime, Yahoo will wheel and deal with Time Warner’s AOL to buttress its front against the Redmond, Seattle-based software giant, reported the Wall Street Journal.