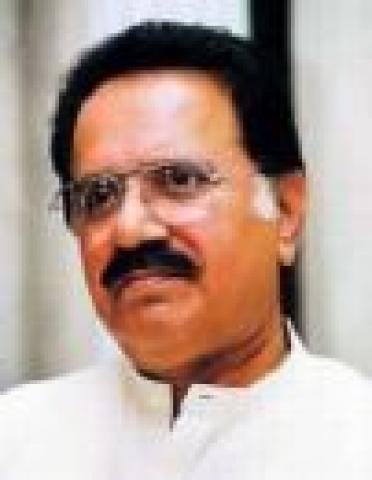 His father Makhdoom Talib-ul-Maula was a prominent and respected religious leader. An agriculturist by profession, Makhdoom Amin Fahim has a BA degree. Makhdoom Muhammad Amin Fahim is married and has traveled to Brazil, Chile, Europe, Indonesia, Italy, Malaysia, Spain, U.S.A and the Middle East.

Makhdoom Amin Fahim was mentioned as a possible chairman for the PPP in the wake of the December 27 assassination of PPP leader Benazir Bhutto,but is now expected to be the PPP Prime Ministerial candidate in the upcoming election, as Bhutto’s son and husband were named party co-chairs.

So next month we get new prime minister in and probably Makhdoom Amin Fahim is that person. So we want he try to be as a stable country and democracy back in .