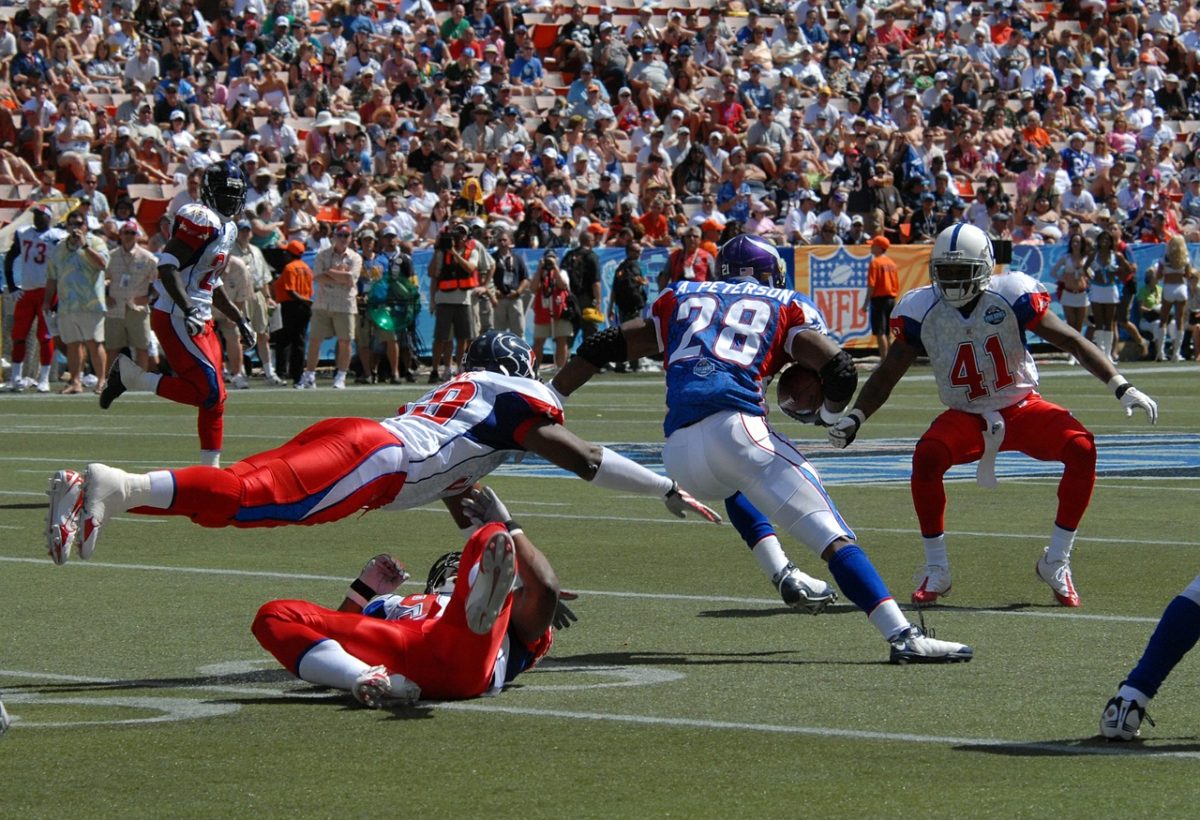 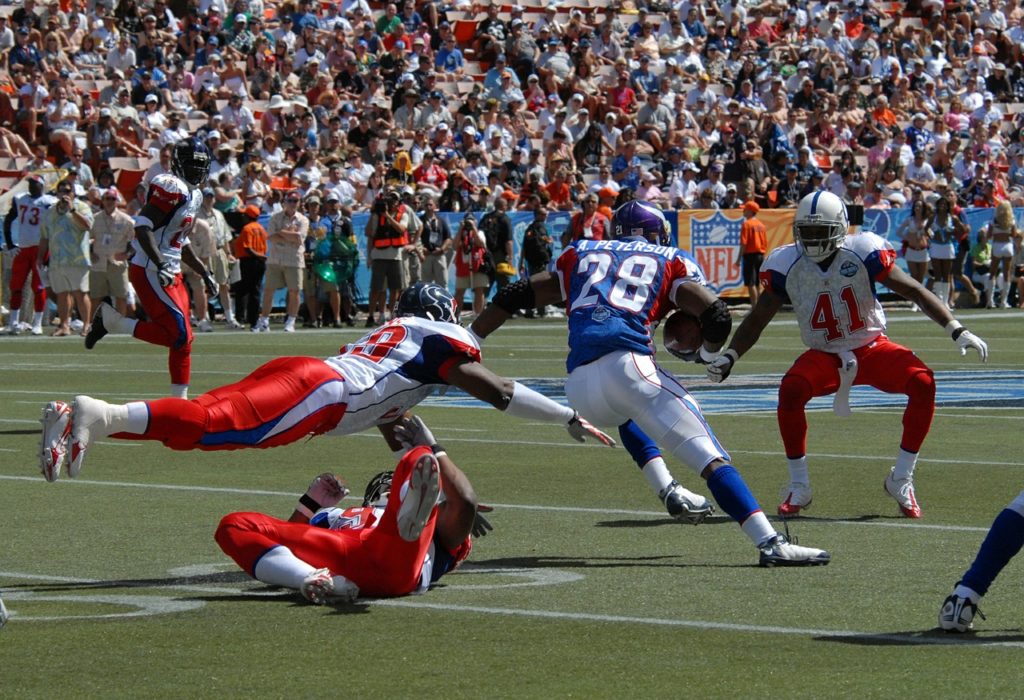 For years, doctors and player advocates have argued with the National Football League over safety rules that govern potential concussions. Hundreds of players go to the hospital each season and face possible brain damage as a result of major cranial collisions.

Finally, the NFL is cracking down on the concussion rule, and offering more than $100 million for concussion initiatives.

Commissioner Roger Goodell stated that the $100 million devoted to this initiative, which they’re calling Play Smart Play Safe, will be split into two sections. About $60 million will be given to technological developments in helmet materials and $40 million will go to medical research on the effects of head injuries.

The funds haven’t started anything new, but it will drive previous efforts forward. “[It] builds on what we’ve done the last few years but it takes it to another level in a variety of areas,” Goodell stated in an open letter.

“It’s all about protecting our players. … We’ve seen some very positive things. But we’re not satisfied. We’re not comfortable. There are still things for us to do to make our game safer for our players and make it better for our players, and that’s what we’re going to do.”

Goodell also used his official statement to address growing concerns that the NFL has not put a sufficient emphasis on preventing head injuries on the field in the past. “All of this is important work,” he said.

“But we recognize it hasn’t always been clear how connected these initiatives are to player health and safety. Moving forward, we will do a better job explaining all of these changes and the reasons behind them to our players and our fans.”

Contrary to popular belief, the NFL has exhibited a certain amount of dedication over the past decade to reducing concussions in the sport, in the effort to protect the players. Since 2002, there have been 42 official rule changes to reduce the risk of concussion, as well as the addition of 29 medical professionals to staff each game.

This is obviously a direct response to a series of lawsuits stemming from previous head injuries. In 2012 alone, 80 concussion-related lawsuits were filed on behalf of more than 2,000 NFL players who had suffered a concussion at least once on the field.

Each of the lawsuits claimed, with a fair amount of evidence, that the concussions were a direct result of negligence both on the field and off. The settlement, which was negotiated and closed in 2015, arrived in the form of $5 million to each player who was forcibly retired due to concussion-related injuries.

Relying on Research for Solutions

Because of the numerous rule changes that have already paved the way, Goodell and his committee strongly believe that technological innovation and science will alter the current problem with concussions for the better. “We will let science lead the way,” Goodell wrote.

“We know there is skepticism about our work in this area. That’s why both the process and the results of our work will be shared with the medical community and the public at large.”

In addition, Goodell is fairly confident the development of better helmets could change everything for players. “What we see are materials and technology that we didn’t have before that disperse the forces in a way that can be very beneficial,” he said.

“And that’s what we want to do is try to get the experts, the engineering experts, and scientific experts, to look and say: How do we take technologies that may be in the automobile business and use those technologies to design a better helmet?…

“We may even get to the point … where there are different [helmets for different] types of impacts at different positions. That’s something that needs to be evaluated by science and data and driven by data.”

Players and fans alike have been pleased to see that substantive progress is being made in the research sector. The NFL’s decision to allocate more funds to a solution couldn’t have been timed better, particularly after Cam Newton was allowed to continue playing following a potential concussion with a Denver Broncos defense.

The new announcement has apparently been effective at putting fans’ and players’ minds at ease following reports of numerous head injuries over the last year.