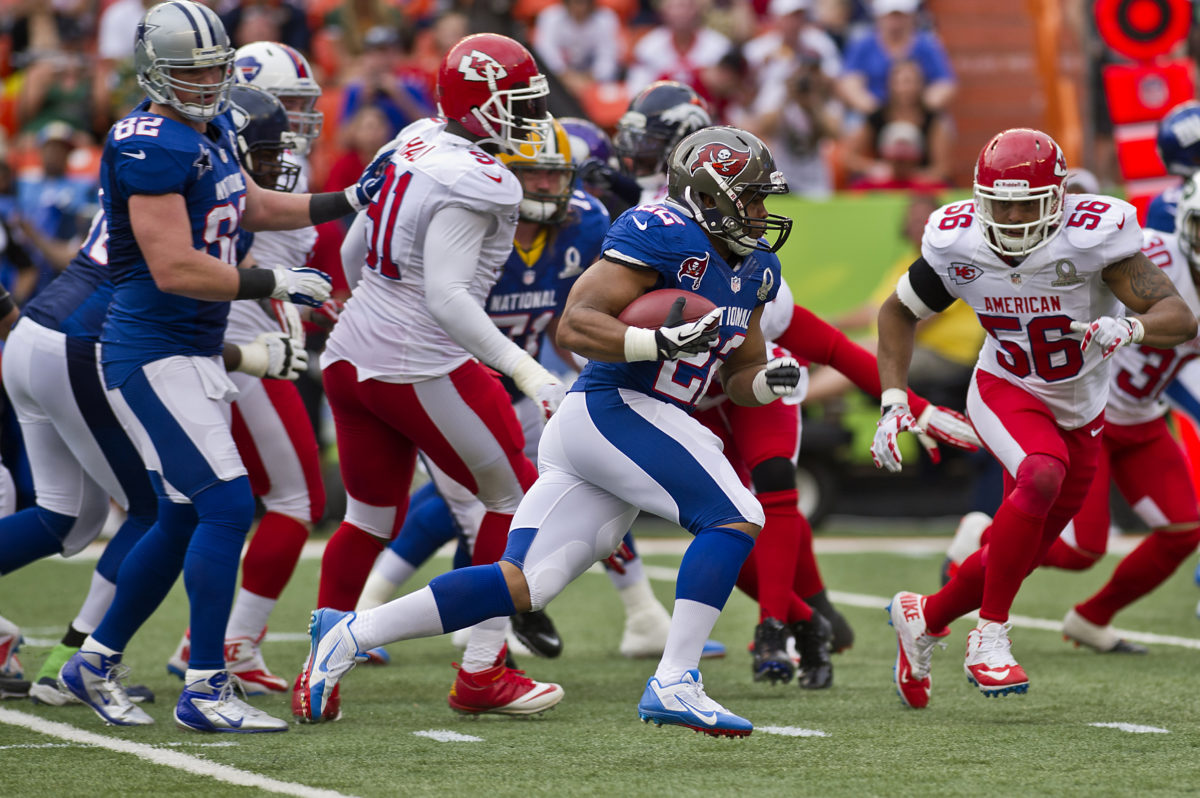 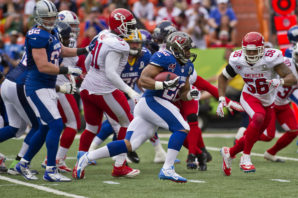 Every year, one of the most interesting predictions on the NFL is the win total. If a handicapper can accurately predict an NFL team’s win total, the winnings could be easy pickings. Here’s some predictions that might help you along the way.

Carolina Panthers – The total here seems a little low. Last year’s team was dominant throughout the entire season, minus the Super Bowl. The fact they draw the AFC West as its out of conference schedule will help the team’s win total. Without any significant turnover in personnel, it’s hard to imagine this team won’t win at least 12 games. That gives the bettor margin for error.

Buffalo Bills – Last year’s team showed marked improvement over the prior year’s team. Given the youth the Bills have on offense, it’s reasonable to expect further improvement with another year of maturity and experience under their belts. If McCoy stays healthy at running back, the offense will be good enough to create problems for most teams. It’s close, but 9-10 wins seems very possible.

Green Bay Packers – This is a contrarian play. Handicappers are expecting the Packers to stay healthy and return to championship form. With that said, the offensive line was simply awful last year and would have to improve leaps and bounds to make this offense playoff caliber. Also, the Packers have had bad luck with injuries on offense for several years now. Behind an aging core, 10 wins seems like the max.

Jacksonville Jaguars – Through the draft. the Jaguars have built an offense that can score on any defense in the league. This year, they improved the defense through free agency and the draft. By rebuilding this team the right way, this is a team on the rise. Eight wins is a tall order after only winning five last year, but this is becoming a very good football team.

Kansas City Chiefs – After starting last season 1-5, the Chiefs streaked to 10 straight regular season victories. This was done with a league best defense and a solid running game. Upon closer examination, they only won three games against playoff teams during the streak. 10 wins is a big total for a team that ranked #30 in the league in passing offense. The total looks too big and the price is right.

Miami Dolphins – This is a team in rebuilding mode. They were awful on both sides of the ball last year, which created coaching changes. They play in arguably the toughest conference in the NFL and draw the NFC West with Seattle and Arizona as non-conference foes. Five wins looks like the ceiling, which makes this the best bet on the board.

Dallas Cowboys – If the Cowboys can stay healthy, they have the tools on both side of the to go all the way to the Super Bowl. They play in a division where the other three teams have been headed the wrong way over the past couple of years with no material improvement expected this year. This is simply a bet on whether or not QB Romo can stay healthy. If yes, this team could easily win 12 games.

New England Patriots – The Pats will start the season with Brady under suspension for four games. Given they are scheduled to face Arizona, Pittsburgh and Denver on the road and play in a tough division, winning 11 games seems like a very tall order. At +135, this wager offers tremendous value.

With the start of the 2016 NFL season just three weeks away, its time for handicappers to start identifying the best free bet offers on the Internet. It only takes a couple of successful free bets to start building a nice bankroll. While looking for the best free bet offers, one will note that many of the world’s top online sports books are offering free bets with large numbers in front of them.