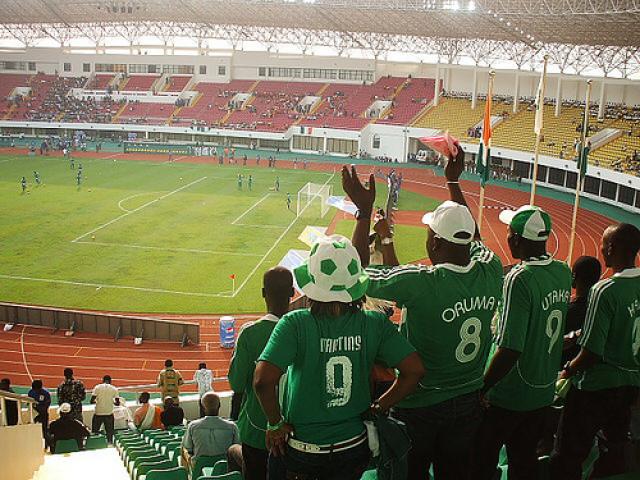 The Nigeria Football Association (NFA) has confirmed the international friendly between Super Eagles and the Austria national team on May 26 which is to be played on a FIFA free day.
NFA media officer Ademola Olajire told Daily Independent that the friendly is to prepare the national team for the FIFA 2010 World Cup qualifying campaign that resumes in June.

“On June 1 Nigeria will face South Africa. Therefore the team has to be in top shape for the match,” Olajire explained.
He added that both federations have concluded the necessary modalities to ensure a hitch free game.
“Except the match is called off, all the loopholes that may hinder the game have been plugged,” said the NFA spokesperson.
This will be the first time both countries will be meeting at the senior level.

Another interesting dimension to the game is that a new coach will be in charge of the 1994 Africa Cup of Nations champions.
Most likely NFA should name the coach after its crucial board meeting on Thursday.
Nigeria opens its campaign for a ticket against South Africa on June 1 at the Abuja National Stadium and six days later face Sierra Leone in Freetown.
While their last opponent will be Equatorial Guinea on June 15 in Malabo and a week later host the Guineans in a return leg in Abuja.