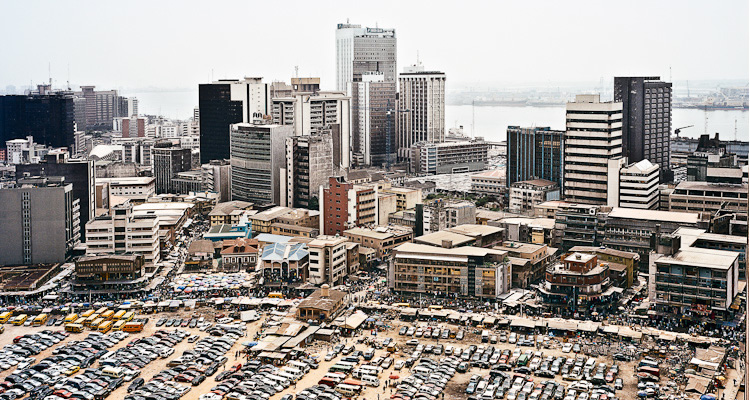 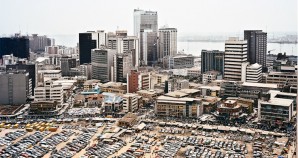 On February 14, Nigeria will hold its presidential election. Africa’s largest country in terms of population and economic influence, Nigeria is also a nation which has never been more divided — politically, religiously, regionally, tribally, you name it — and the presidential race reflects those divisions.

The incumbent, President Goodluck Jonathan, is a member of the People’s Democratic Party (PDP) that has run Nigeria since the Fourth Republic was established in 1999. Jonathan grew up poor in the far-south state of Bayelsa, scratched his way into university and walked out with a PhD in zoology. That rags-to-riches tale helped him on an accelerated rise through the Nigerian government: Jonathan went from deputy governor of Bayelsa to Nigerian president in just over a decade, assuming the presidency following the death of sitting leader Umaru Yar’Adua.

Since taking office through Nigeria’s first free-and-fair modern election in 2011, his reign has been characterized by contradiction. Jonathan quietly reformed the country’s education, refurbished crumbling infrastructure and grew the economy at an astonishing rate, but he was also subject to charges of rampant corruption and denouncement from abroad over his handling of the Boko Haram terrorist attacks. Jonathan scored a win with his handling of the Ebola crisis earlier this year, but his typically sky-high approval rating took a hit when he was slow to react to the flare up of Boko Haram in the northeast.

Broadly speaking, Jonathan is either hailed by those demographics he represents (southerners, Christians, the college-educated middle-class, secularists) or hated by those he doesn’t (northerners, Muslims, the impoverished, fundamentalists).

For the first time, the PDP will be legitimately challenged by an opposition coalition known as the All Progressives Congress (APC). Their candidate is General Muhammadu Buhari. Buhari is a man of many contradictions but one thing is certain: He could not be further ideologically from his opponent. A devout Muslim whose stronghold is Nigeria’s north, Buhari is a former military dictator who ran an oppressive regime in Nigeria back in the 1980s. However, he is seen by many in the country (and, indeed, the international community) as a clean break from the Jonathan and the PDP, who some argue has lost a step after ruling the country for 16 consecutive years.

Buhari has notably vowed to root out corruption at every level of government, but how he plans to accomplish such a lofty goal remains unclear. Also unclear is his other major campaign promise, to eliminate the Boko Haram scourge. Buhari has capitalized on his past as a military general and pledged to rid the nation of Boko Haram within two months if elected. Again, however, Buhari has provided no concrete plan of action to justify this timetable, and boots on the ground in Nigeria have said that running the well-organized terrorist sect out in that time is a fool’s errand.

With a platform full of such passionate promises, Buhari has no room left for actual reforms. He is woefully short on suggestions on how to help Nigeria’s exploding economy trickle down to the average citizen, and has no concrete plans on how to either a) continue Jonathan’s educational and infrastructure reforms or b) pivot away from them into other, more efficient uses of the government’s money.

While Buhari has run an effective campaign and played on Jonathan’s weaknesses (corruption, national security) it is not enough to make such vows. Because, even if Buhari were to snub out Boko Haram in months and root out decades of government corruption, what happens after that? If his military regime in the 1980s proved anything, it is that Buhari is a warrior but not a politician. And thus far in the 2015 election cycle, he has given the Nigerian public little reason to believe things have changed. Meanwhile Jonathan, less brash but more substantive, wants to use a second term to continue growing the nation’s economy and closing the equality gap.

It remains to be seen which one will implement their philosophy in Nigeria, but one thing is for certain: The country is at a crossroads, and nobody is quite sure which way it will turn.