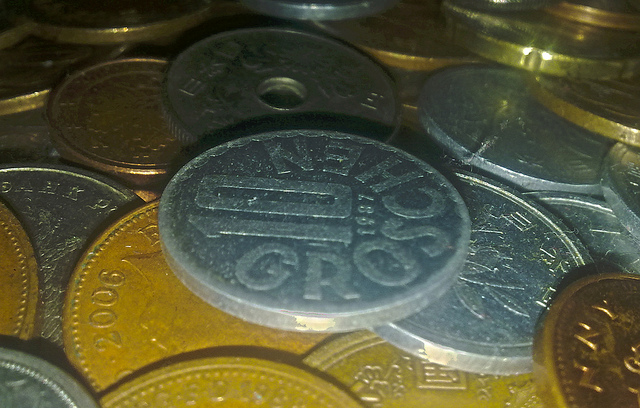 It’s a case that has been going on since 2012: the bankruptcy of the Greek telecom operator WIND Hellas enacted in Luxembourg. The “last chance” meeting of this week regarding the situation of the Greek debt repayment puts a new and crude light over the dubious practices of financial multinationals and telecom tycoons on the Greek remains. 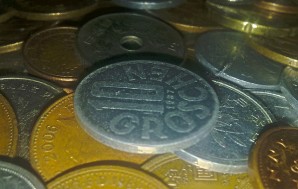 The case is quite an example of capitalistic predation of the two investment funds APAX and TPG, two giants of the sector: inject some fresh capital in a company with a reasonable debt to gain its control. Then, raise debt to immediately gain the necessary cash leverage to repay not only your capital injection, but 6 to 10 times more. Once you have an over-indebted company to sell, pay some other operator that can eventually retake the debt on the long term or simply file for bankruptcy.

This is what is happening today with WIND Hellas (lately TIM Hellas), victim of the greed of some American and, what a surprise, Indian tycoons such as Nikesh Arora. Now COO of SoftBank, investing massively into telecom operators all over the world, the Greek one is for sure not the first, neither the last company that will fall into these predator’s greedy claws. But the Greek public debt drama has led to another look into this particular case. How many of profitable Greek companies have been looted in such a way, worsening not only the private but also the public debt.

One might argue that cases like WIND Hellas are only private, but do we really know who borrowed the capital to the company and who is bearing the price now? The amount involved, i.e. USD 1,7bn, appears today to be the same that Greece should reimburse to the IMF at the end of the month. Why then doesn’t the Greek government just ask these investment funds to take care of it?