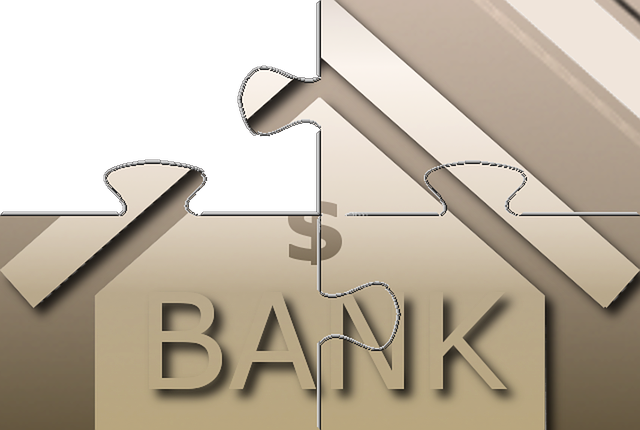 Japan’s economy narrowly avoided a technical recession in the third quarter of the year after revised data showed that business investment picked up in the three months July to September. A preliminary reading had shown the economy contracting by 0.8% in the third quarter but government revisions upgraded the reading showing an expansion in gross domestic product of an annualized 1%.

A technical recession is defined by two consecutive quarters of economic contraction and the preliminary third quarter reading had followed an annualized 1.2% contraction in the 2nd quarter.

The revised data will be warmly received by Prime Minister Shinzo Abe who has faced mounting criticism over his efforts to reinvigorate the Japanese economy and engineer a strong emergence form 20 years of deflation.

“Initial reactions to the reading centered on fears the central bank would be less likely to increase its quantitative easing program but we think the Bank of Japan will deliver the extra boost early next year as it becomes apparent that the current measures simply aren’t having the desired effect,” said Charles Worth, Executive Vice-President and Co-Chief Investment Officer at Nippon Capital Asset Management J-LLC.Policymakers at the central bank are hoping that Japanese corporations will use some of the large profits they earned by dint of a weaker yen and depressed oil prices to lift wages and increase investment but weaker-than-expected data elsewhere in the economy has reduced the likelihood of such a development.

“Nippon Capital Asset Management J-LLC believes the BoJ will expand stimulus early next year and it reasserts its view that Japanese equities will benefit.

About Nippon Capital Asset Management J-LLC
Nippon Capital Asset Management J-LLC is a ‘fee only’ financial advisory service. This way you can be assured that we are acting in your best interests at all times. Other services have ‘special’ relationships with banks and financial institutions, from which they are paid a negotiated percentage of any deals that they broker on their behalf. These third party arrangements distort how investments should be dealt with presenting a clear conflict of interest. We do NOT operate in this manner and offer total commitment to our valued clients, without receiving any compensation from third party sources in the industry.

Nippon Capital Asset Management J-LLC operates under the strict guidelines of the Fiduciary Standard of Care (FSC). We are bound to a code of conduct that holds the clients interest in paramount position.