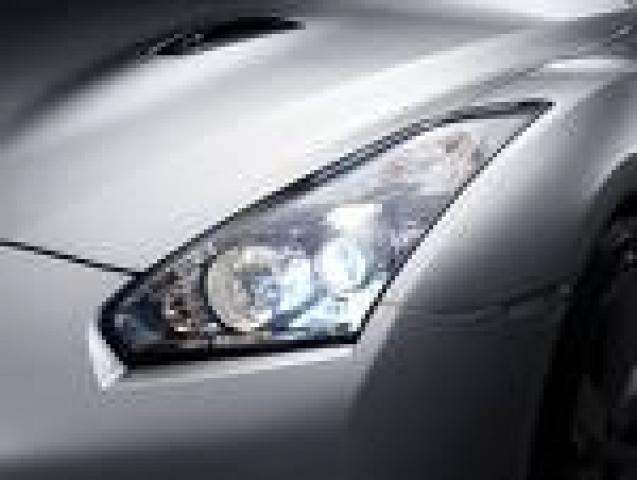 Nissan formalized three joint ventures with Ashok Leyland for commercial vehicles on Monday, Japan’s Nissan Motor categorically ruled out joining Bajaj’s Auto’s proposed foray into the four-wheel light commercial vehicle(LCV)project. Palmer said the tie-up with Ashok Leyland was an exclusive deal and now there is no questioning of partnering Bajaj. Nissan and Ashok Leyland on Monday announced formation of three JV companies for LCV business that would see total investment of about Rs 2300 crore. while Ashok Leyland will hold 51% in the vehicle manufacturing JV, Nissan will hold 51% in the powertarin manufacturing JV. The third JV. the technology development company, will be owned 50:50 by the two partners.

Palmer said though there would be a common manufacturing facility, the two companies would not have joint-badged vehicles. The products will be either true blood Nissan vehicles or true blood Ashok Leyland vehicles. He further added the effort would be to target different customer types and sub-segments. Even the distribution network would be different. As the products would be different, Nissan would appoint its own dealers while Ashok Leyland will use its own network