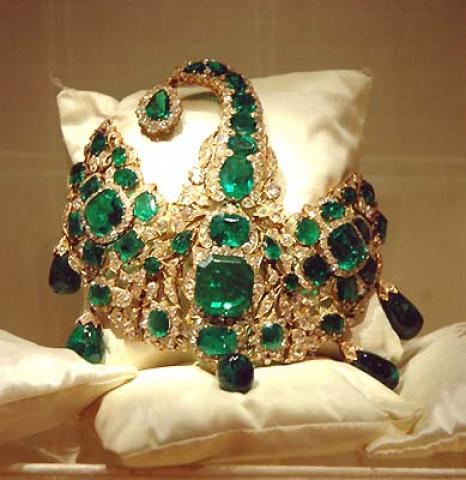 As India and Pakistan make moves for an out-of-court settlement to acquire approximately £30 million of the Nizam of Hyderabad, the legal heirs of the erstwhile ruler have demanded their share in the riches.  Najaf Ali Khan, the grandson of the late seventh Nizam Osman Ali and other members of the family met the Prime Minister, Dr Manmohan Singh, with claims for their share in the wealth lying with the National Westminister Bank of Scotland. Besides Dr Singh, the Nizam’s heir under the banner ‘Nizam Family Welfare Association’, also met the external affairs minister Mr Pranab Mukherjee, foreign secretary, Mr Shivshankar Menon and Pakistan’s high commissioner to India Mr Shahid Malik.

A statement issued by the association said that the leaders, whom they met last week, were apprised that all members of the association being legal heirs of the Nizam have a share in the wealth being acquired through an out of court settlement.  "The said money belonged to the late Nizam VII Mir Osman Ali Khan Bahadur. But conflicting claims have been laid on the said amount by the Government of India, the Government of Pakistan and the legal heirs of the Nizam," the statement said.  In an effort to resolve a six decade-old legal wrangle over the Hyderabad Nizam’s wealth, the Union Cabinet last month decided to go in for an out-of-court settlement with Pakistan and the heirs of the Nizam