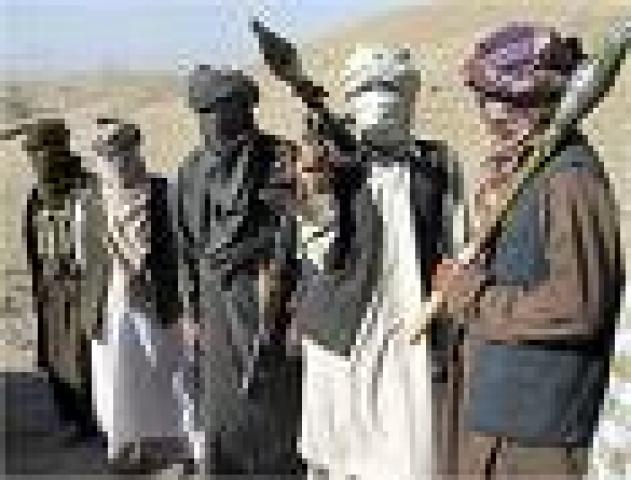 the nation never ever stable last fifty years. The peoples of continue fight for their right. Last fifty years they are frequent fighting against the enemy of internal and external. We see continually war in . fights this county about twenty years. They are not reaching their goal. Before those British try to establish themselves but they also fail. Last 2001 start fight against Taliban. After some time they also realize it’s not possible to reach their goal. Now they handover Afghan security under NATO command. Now and NATO’s both troops try to established stable situation in . But reality that they face heavy attach from Taliban solders. Tabilin are now rearranging them.  Now everyday civilian are dyed here. Its clear alliance troops fail to destroy Taliban solders. Now Taliban are ready to attach the foreign solders. Sometime we find their voice. Where they say thousands of their campaigner are ready sacrifice their life fight against their enemy. They told these troops are the enemy of Islam. NATO’s forces in are not able to secure the country. Before one or two years people are not know the situation of . Now they know the real condition. Foreign troops are fallen in very unpredictable situation. Every moment they try to secure themselves .When they busy to secure themselves how they secure the country. Its good news for the Taliban and Muslim world that and NATO’s troops now face very uncertain situation in . Muslim just waits one of the victories. They fight in two fonts. In every font they are now strong position. The present situation is really changed. We just wait for positive news. General Muslim want foreign troops back home from and . Otherwise they face unpredictable situation. Afghan government are now try to talk Taliban, Taliban refuse their proposal. That’s identify, dream of the International troops are finished in .

Recently some top official of said they are not complete their mission in and . So future of them is not so lucky rather they suspected they are fallen terrible situation like they fallen Vietnam War and their dream will be foggy in and .

News have published international media Taliban already capture some province and district and they hard and soul try to recover Kandahar and it’s a big challenge for foreign troops stay long time in kandahar . If Taliban solders recover its not far they should be victorious the war very soon.