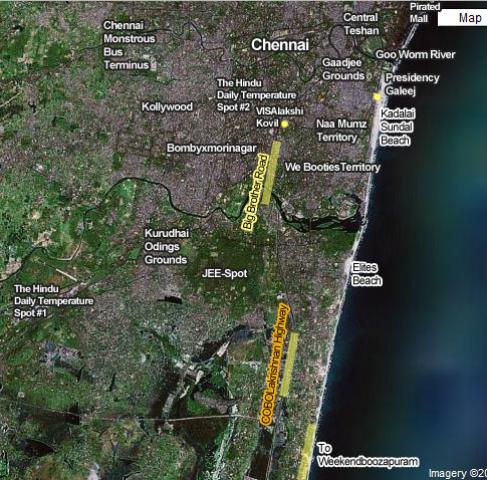 No suspicious objects are found but still the traders are said to be aware.

This activities are performed in order to create awareness among the people.