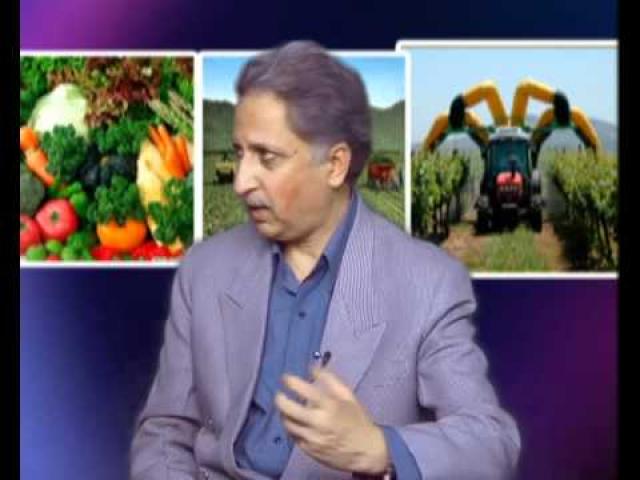 Jammu and Kashmir: Refuting allegations that there is any sort of dearth of fertilizer in Jammu region, Directorate of Agriculture informed that department has already supplied about 23, 323 MTs urea in the districts against the demand of 22,500 Mts. Expressing satisfaction over the stock availability they said that department has received about 5,251 MTs of urea in advance which is to be used by farmers community in the first week of September.

Giving details officials said that about 2, 619.60 Mts from National Fertilizer Limited (NFL) and about 2,631.60 of urea MTs from Chambal Fertilizer and Chemical Limited have been received. They added that demand put forth by institutional agencies including JAKFED, AGROs and Central, Cooperative-marketing societies would be adequately addressed upon by delivering them urea as per the demand.

Speaking over the issue, Director Agriculture, Mr Ajay Khajuria said that some people are found of alleging dearth of fertilizers but fact of matter is that department is extending every possible help and facility so that farmers should not feel any problems. He said that landmark steps have been taken in organic farming as well as vegetable development in certain identified areas.

Commoners of temple city were of view that there has been no starvation of vegetables for the last two years due to new initiatives taken by agriculture department. They said it is third year when people did not witness any type of shortage of vegetables in the markets. Moreover, department has started organizing vegetables mandis on out skirts of city to meet the demand of common masses, he added.