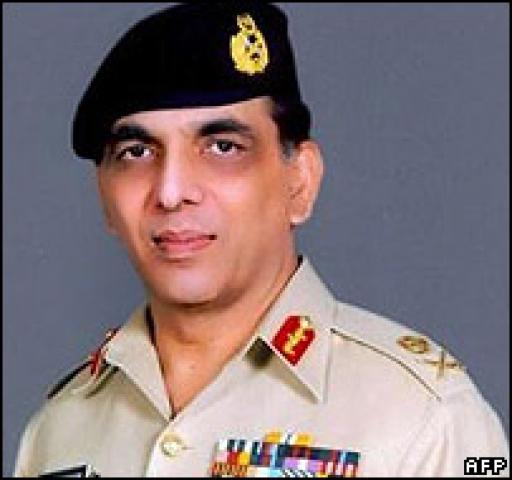 General Ashfaq Perviazi, The Pakistani Chief of Army Staff, said that the Pakistani army will defend the territorial integrity and sovereignty of the country and would not let any cross border strikes from the US and NATO.   Only Pakistan’s army will conduct the operation against the militants, no external power will be allowed. He said the Pakistani army is committed to eliminating the militants from FATA and Swat valley.   This statement came in response to the statement of the chairman of the joint chiefs of staff, Admiral Michael Mollin, wherein he said that US is thinking to carry out more cross border strikes against the tribal areas in Pakistan.   General Ashfaq Pervaiz Kiyani condemned the attacks on Angoor ada and other strikes in the tribal areas, which claimed the lives of many innocent civilians, and there have been 58 US-led cross border attacks as of today.