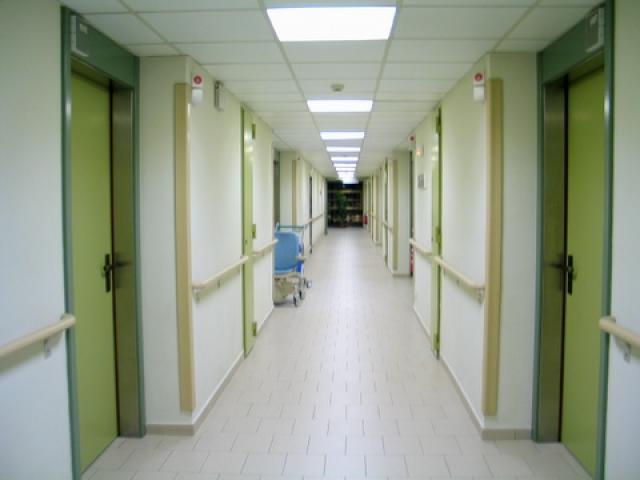 Last week, Russell Hess, president of the Southeast Central Labor Council (SECLC), gathered the 21 local unions that make up the Rochester (Minn.)-based labor body to talk about health care reform, the 208 elections and the drive to put the county back on the right track and Turn Around America.

Hess found that all the union activists who attended faced difficult negotiations over health care—and all of them knew it’s not going to get any easier. Health care costs are soaring—rising three times faster than wages—while workers are paying more and insurance companies less. More and more, friends and relatives are losing coverage and going without needed care. Says Hess:

Of all the examples we could use to show America is heading in the wrong direction, none touches more of us than health care.

That message was repeated at some 50 central labor council meetings last week, bringing to 100 the number of labor councils that so far this month have dedicated their meetings to helping local unions mobilize their members around health care reform for the coming elections.

As part of the union movement’s Labor 2008 drive to Turn Around America, all labor councils in Florida, Illinois, New Mexico, North Carolina, Tennessee and South Dakota are focusing on health care reform and political action, as are more than 300 other councils around the country.

The first two goals of the April initiative are for each local union to take the health care message—based on the results of the AFL-CIO/Working America 2008 Health Care for America Survey—to members and to sign on to play an active role in Labor 2008. Hundreds of unions have committed, including to taking part in first large-scale Labor 2008 action.

As part of that May 17 action, union members in more than 100 neighborhood walks will go door to door to talk about Republican presidential canddiate John McCain’s flawed health care proposals. .

In a letter to state and local labor leaders, AFL-CIO President John Sweeney writes that because:

health care will be a hot issue in the 2008 elections, we have to help candidates who support real reform become active champions for health care. And we have to expose and hold accountable candidates at all levels who oppose real reform and propose false solutions.

Hess told the Minnesota local leaders that union family voters need to ask each of the candidates, “Which side are you on?” when it comes to health care reform. As Hess said:

Are you going let the insurance companies keep sticking it to everybody who works for a living? John McCain says, “Yes.”

Are you going to begin to tax our union health care benefits and begin calling it fair? John McCain says, “Yes.”