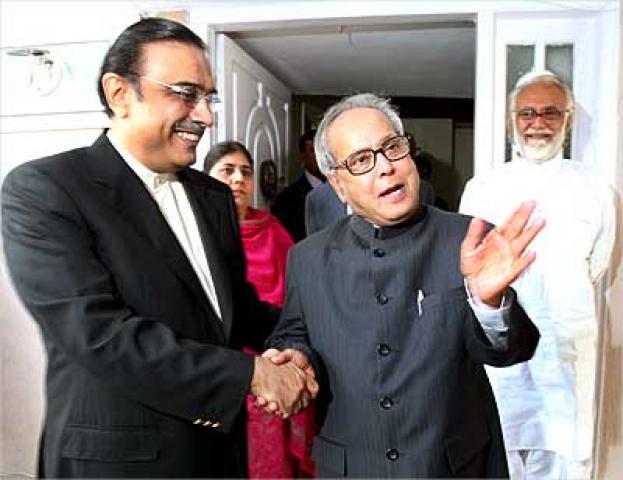 Pranab said that the government is opposed to such action even though some countries are exercising the option, apparently referring to Israel’s recent military assault on Gaza. He added Even under the greatest provocation India values human rights.

While ruling out the military option, Mukherjee did say that India will continue to demand and press for the dismantling of terrorist camps operating in Pakistan, and it will continue until there’s any verifiable action from Pakistan’s government to dismantle terror infrastructure.
In the same time India is ready to face by in military action also. The armed force still in Alert.
Filed under: Opinion, World
Share Tweet Pin G Plus Email
previous article: Pakistanis in Swat ‘Peace March’
next article: “Make NZ batsmen play every ball”