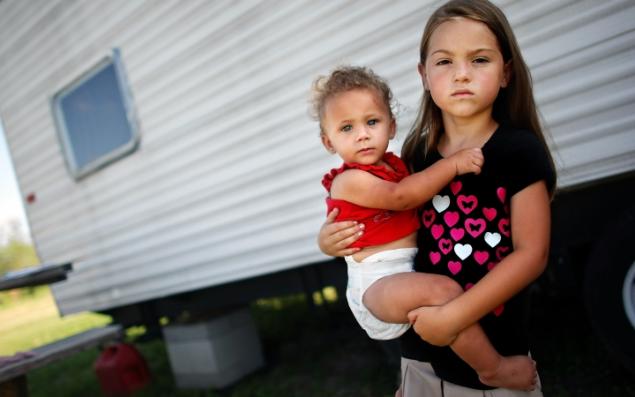 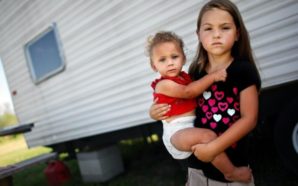 On January 14, 2014 Rep. Janice Hahn of California asked for and was granted permission to address the United States House of Representatives for one minute regarding poverty and the minimum wage in America.

“Mr. Speaker, the Federal minimum wage has remained the same for 4 years and has failed to keep up with the cost of living. According to the recently released Shriver Report, nearly two-thirds of minimum wage workers are women, and 42 million American women either live in poverty or are right on the brink of it. This is wrong. No one who works hard at a full-time job to provide for their children and family should be living in poverty.”

“Today, with one in five children in America still living in poverty, we must act and pass the Fair Minimum Wage Act, which would increase the Federal minimum wage to $10.10 an hour for American workers over the next 3 years. This modest increase would raise the wages of approximately 30 million Americans and bring over 4.5 million people above the poverty line. Increasing the minimum wage to $10.10 an hour will not only put more money into the pockets of those in need, but it will infuse an additional $51 billion into our economy”, she said.

“Mr. Speaker, this will not be a job killer; it actually will help to create 140,000 new jobs. Our success as a Nation hinges on the success of women. When women succeed, America succeeds”, said Rep. Hahn (source: Congressional Record).

House Committee on Transportation and Infrastructure

-Subcommittee on Highways and Transit

-Subcommittee on Water Resources and Environment

-Ranking Member of the Subcommittee on Health and Technology