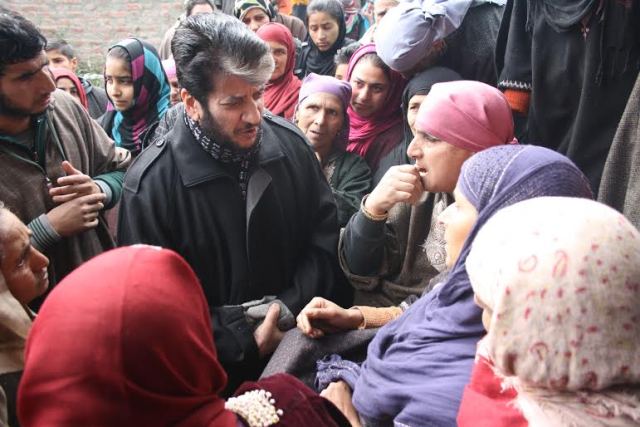 The leaders while paying rich tributes to late Waseem said that no one would be allowed to play with the seniments of the people.

The Hurriyat leader said, those showing dishonesty with Kashmir issue will not be allowed to use Hurriyat platform.

“We are using Hurriyat platform for resolving the Kashmir issue as per the wishes of our people and our constitution is crystal clear that we want Kashmir issue to be resolved by implemeting UN resolutions or through tripartite talks,” he said.

The UN resolutions provides constitutional basis for Kashmir issue and it is the responsibility of United Nations to find the solution to this issue and to stress upon India in resolving this longstanding dispute.

“The issue of Jammu and Kashmir is not any border dispute between India and Pakistan but is an issuue concerning the future of Kashmiris ” Shah added.(SCOOP NEWS)
MORE AT http://scoopnews.in/det.aspx?q=34843