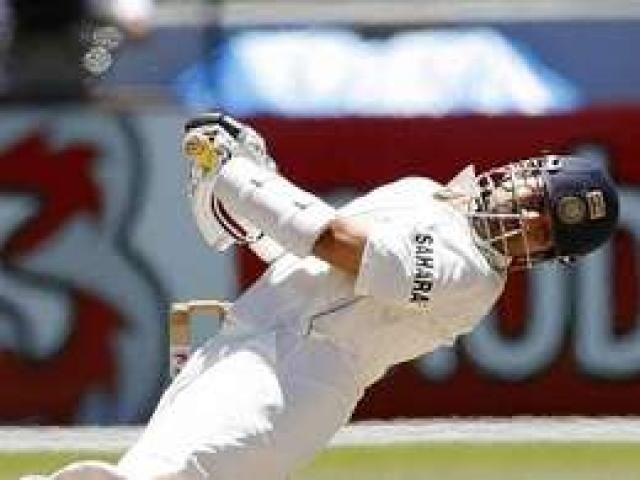 "I don’t think security concerns bothers us. This is our homeland. In our homeland, I don’t think anyone can harm us," Tendulkar told reporters at M Chinnaswamy Stadium, where a the camp for players began.

The first Test between India and Australia will be played here on October 9.

"We have full confidence that nothing bad will happen. This is our homeland, we should be free to move wherever and whenever we want," This was the reply given by Sachin while answering to the questions raised regarding Security Concerns.

"I don’t think there will be security concerns as such".

Tendulkar also said that he cannot say what Australian players feel about the security concerns but maintained that he does not think anyone will look to harm Indian players.