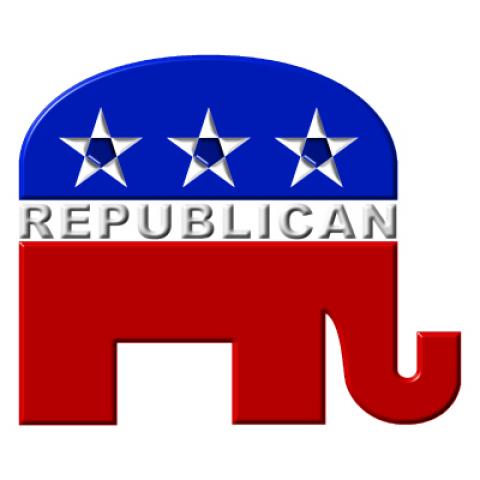 As reported on Groundreport last November, the Republicans crushed the Democrats in local elections in Westchester County, New York, a supposed safe liberal county in a Deep Blue state.  So I was not surprised at all to see the Democrats fall in Massachusetts yesterday.

The Democrats have not projected a sense that they can Govern.  They have appealing and interesting ideas but when they take the stage they are not convincing.  They don’t command an audience.  They come across as weak and fractious.  Last year I recommended that Barack Obama get rid of Nancy Pelosi if he wanted to have a successful presidency.  Now I think he needs to get rid of Harry Reid, Hiliary Clinton and Rahm Emanuel as well.  They don’t play well with the mainstream.   There is no gravitas to these people; they couldn’t play a world leader on TV.

In November, at the time of the Democrat’s local defeat in Dobbs Ferry, we heard the same kind of analysis:  special circumstances, weak candidates and much better campaign.  But at the time, I mentioned that the Republicans having rid themselves of the Bush/Cheney debacle had appeared on the campaign trail with a new sense of pride, vigor and identity.  They projected an image of both competence and mainstreamism that resonated with the voters.  Slogans like "take back the Village" worked.  At the time I asked "take back the Village from whom".  But the answer was clear, take it back from these newcomers, they are too different from us.  Take back America from these odds Democratic characters that are on center stage:  Barney Frank with his lisp, Chuck Schumer with his weird Brooklyn accent, and Charles Rangel with is Harlem twang,

Such slogans tapped a subconscious longing in a large number of Americans for the ‘good old days’ when America was the best in everything except cheese.  This harkening back to a mythical past when things were better (even if they were not), when people stood behind the high school coach (even if he was abusive), when the hierarchy of society was clear and more stable.  this is the oldest play book of the conservative repertoire.

I don’t think that the Republicans won in Massachusetts because the people want change.  People aren’t mad because Barack Obama isn’t making change happen fast enough.  On the contrary, the vote in Massachusetts was the about ‘unchange’.  It was about voters in denial about change, resisting change, afraid of change. Because change in a globalizing economy is no fun. And social change in a Facebook world makes most of us uncomfortable (the young don’t vote for uncharismatic candidate like Ms. Coakley).     It means going with less as the rest of the world population goes with more.  It means competing with workers who want to make $50 a day, not $50 an hour.  It means US Presidents going to global summits where everyone gangs up on them and insists that we give up our carbon footprints — hell, we invented the carbon footprint and now we have to give it up to some undeserving upstarts from the developing world.

At least, the Repubicans can be in denial and hold spirited tea parties.  They can promise guns and butter and tax cuts, mainly because they are in the opposition and don’t have to Govern.  They can pretend that America will once again command 50% of global GDP and power and prestige as it did in the good old days after WW2, when girls were girls and boys were boys and the country clubs only admitted white Anglo-Saxon Protestants.