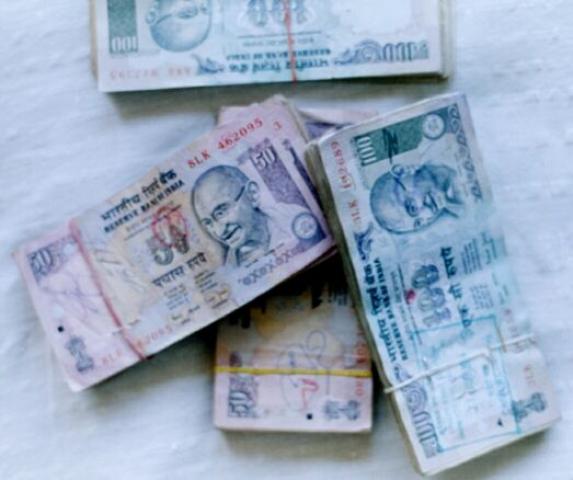 It is Rs 11 crores in hard cash. But there are no takers. Confiscated by the state Election Commission during the campaign, the cash haul is the highest in recent times.  “We have contacted all the political parties to come and claim it after giving valid reasons for possession of such huge amount of cash at a time like this,” says a senior officer with the state EC with a smile, “But no one seems to be keen.”

Evidently no political party can say it is theirs as it was meant for wooing voters. “Every time we stop a vehicle or raid a place the driver would say he does not know the content of the suitcase,” said the officer.  State election commissioner Vidyashankar said that the confiscated liquor and the cash have been handed over to the court and would be disposed as per its verdict. “We told them to bring their owner to claim the cash. So far they have not come,” the officer said