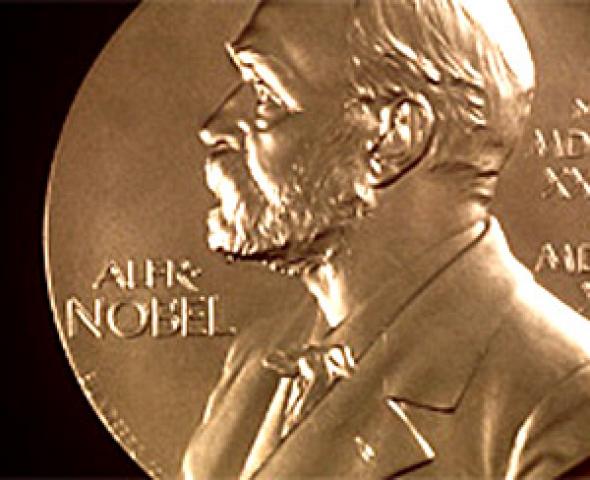 This day,the Nobel prize is given out.This day is also a public flag day in Sweden.

The Nobel prize is an award based on the will of Alfred Nobel,the inventor of,inter alia the dynamite.

In the will,dated November 27,1895,confirmed that the Nobel foundation was formed by his wealth and that the interest from this foundation would be distributed each year as the persons that during the last year made most beneficial to humanity.

Nobel stated that the prize money would be divided into 5 parts,for actions in physics,chemistry,physiology or medicine,literature and work for peace.

The will became known after Alfred Nobel´s death on December 10,1896.It took a few years to get the practical arrangements of the ceremony on the spot.

The award ceremony took place in 1901 and prizes awarded annually in Stockholm and Oslo (the peace prize) on the anniversary of Nobel´s death,December 10.

Each prize consists of a medal,a personal diploma and a sum of money.

A Nobel prize can be awarded to either an individual person,or be shared on up to 3 persons.

The peace prize can also be awarded to organizations.

The Nobel peize counted publicly by the world´s most prestigious scientific and cultural prize.