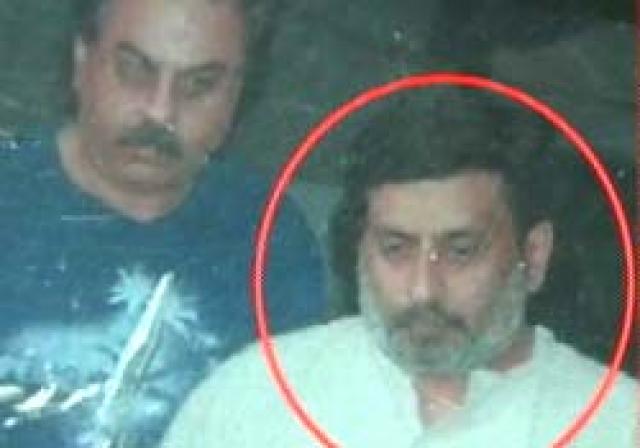 Slain Noida girl Aarushi Talwar’s parents Rajesh Talwar and Nupur Talwar have been arrested with regard to the double murder case. Rajesh Talwar has been arrested for murder while Nupur has been held for abetment. The parents have been taken to a guest house in Noida. The police have said that the murders took place due to illicit relationship involving Aarushi’s parents. They also said that there are some clinching evidence and more arrests are likely to happen soon.

As per the police, Aarushi’s father made 150 calls to one number in 15 days. Mobiles of Aarushi and Hemraj have also been recovered. The teenager girl was found murdered in her room last week while domestic help Hemraj’s body was found on the terrace. PTI adds: Right from noon, there had been speculation about some arrests after Aarushi’s parents were picked up by the police in the morning and taken to an undisclosed destination.

A police team had on Thursday night gone to Hardwar, where the Talwars had gone on May 17 to immerse Aarushi’s ashes, to possibly look for the weapon used in the killings. The arrests come a day after Senior Superintendent of Police (Noida) A Satish Ganesh said that there was a strong possibility of ”honour killing”, a covert hint that the killing could have been by the girl’s relatives. He had also said that the intention of the killer was to kill only one person and the other was the victim of circumstances.

The nature of injury suffered by the two victims was similar. Earlier, Uttar Pradesh ADGP Brij Lal said the murders could have been done either by a ”doctor or a butcher” because of the precise nature of the injury caused by the slitting of the throat that claimed their lives. Noida Police has been under attack for bungling in the case when it did not spot the body of domestic help Hemraj on the terrace of the house, even one whole day after the 14-year-old Arushi’s body was found on last Friday morning.