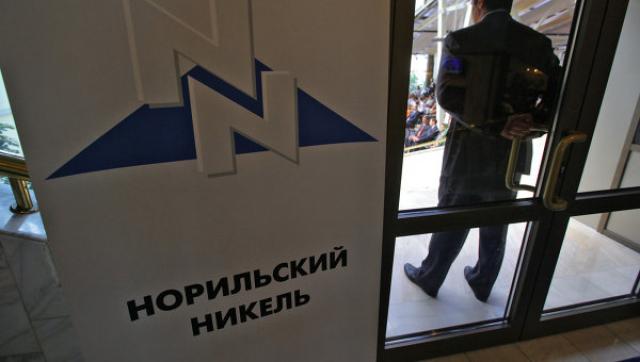 Today, Norilsk Nickel’s Board of Directors should approve the list of candidates to fill the new Board, writes Russian newspaper Vedomosti. The list of nominees will be submitted for the elections on company’s AGM this summer. Norilsk Nickel’s board have 13 seats, which according to the shares ownership and previously reached agreements distributed in the following way: Interros – 4 seats, UC Rusal, 2 seats, Independent Directors – 5 seats, Norilsk Nickel – 1 seat, Trafigura – 1 seat.

UC Rusal, according to the Russian media, has proposed 8 candidates to the new board. The list includes four acting directors of the board — Oleg Deripaska, co-owner and general director of UC Rusal, his deputy in Rusal, Maxim Sokov, former head of Presidential administration Alexander Voloshin and chairman of the BoD of Metalloinvest, Farhad Moshiri.

Another independent previously signed by Rusal, a law professor from Harvard University Lucian Bebchuk has decided not to continue his membership in the next BoD, expressing that independent directors in Norilsk Nickel are deprived from the opportunity to participate in company’s decisions and are constantly under serious pressure from shareholders of the company.

UC Rusal was obliged to nominate representative from Onexim to Norilsk Nickel’s board following the agreement of purchase of the stocks from Michael Prokhorov, though in October, 2011 Rusal informed that it squared up with Onexim.