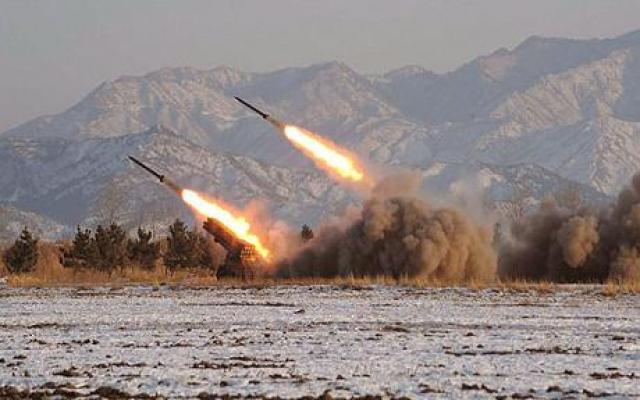 SEOUL: North Korea said on Thursday that if the world community punishes it for the next months’ planned missile launch it will restart the nuclear plant.

It could be another big challenge for the Obama administration, whose ties with the Washington had not been friendly in the past.

North Korea could fire its Taepodong 2 missile that could the US territory, according to media reports.

Pyongyang had earlier announced the launch of its satellite from 4-8 of April this year.

On the other hand, South Korea warned the Pyongyang to refrain from its satellite launch that could destabilize the region.

The planned launch and growing tensions in the Korean Peninsula have left a very impact on the South Korean’s markets.

North Korea already faces a range of UN sanctions and the new would bring more trouble for the whole region, according to analysts.

The US military has said that it could intercept any North Korean Missile heading for US territory, if ordered to do so; Pyongyang warned that any attempt to shoot down the rocket would be an act of war.