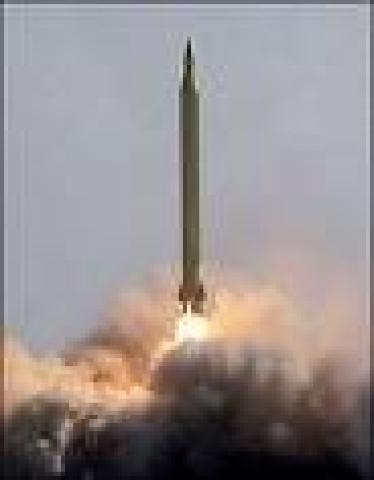 Seoul:South Korean government official said, North Korea starts to assemble the longest-range missile, this month end they ready for launch. Taepodong-2 missile’s first and second stages are transported by train to the North Korea’s launch site at Musudan-ri on the northeast coast.
South Korean government official said, "The Taepodong-2 missile has not been seen around the launch pad. It seems that the first- and second-stage rockets are now being assembled."
The assembled missile is expected to be moved to the pad for test-firing, which could be launched in the earliest February 25. The future missile launch would be put pressure on bitter enemy Lee Myung-Bak the President of South Korea and to persuade US President Barack Obama to make the North one of his policy priorities.
Filed under: Opinion, World
Share Tweet Pin G Plus Email
previous article: US welcomes Pakistan’s cooperation in Mumbai probe
next article: Services of Chinar Arts and Craft hailed by MNA