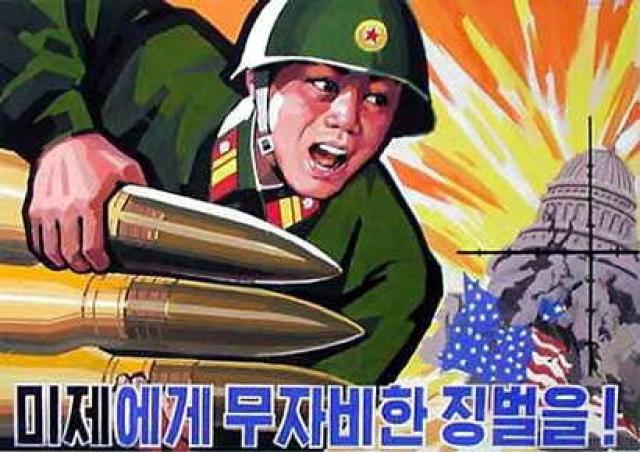 : It seems that is going to give a tough time to Yankees as we the world can see the preparations.

The is going to launch a communication satellite into the orbit from the of April as part of its space development program.

Though the regional powers are looking suspiciously at that it is also using the launch to test a long-range missile technology.

The has been warned that it could face international sanctions under a 2006 UN Security Council resolution prohibiting the ballistic activity by .

Senior officials believe the technology involved in the launch is intended to mask the development of an intercontinental ballistic missile, Gates said.

warned last week it would take strong steps if the UN Security Council criticizes the launch and it could reverse the steps it has taken so far to disable its nuclear facilities if sanctions are imposed.

The recent satellite images show that is on or even ahead of the schedule for an early April launch of its satellite, according to media reports.