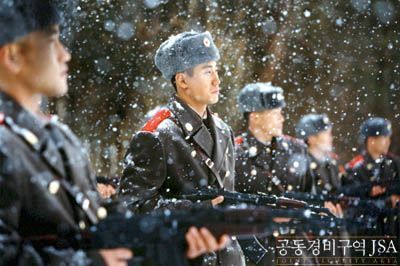 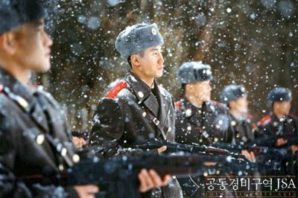 Kim Jong Un has recently urged his army to “prepare for war with the United States and its allies”, state media reports. You read these reports coming out of North Korea sometimes and wonder “could he actually be serious or is he just suicidal or both?”

In related news a state run Party Official newspaper Rodong Sinmun   reports:  “We will wage a merciless sacred war against the U.S.”

“The prevailing situation where a great war for national reunification is at hand requires all the KPA (Korean People’s Army) units to become (elite) Guard Units fully prepared for war politically and ideologically, in military technique and materially,” as quoted by the official Korean Central News Agency (KCNA) over this last weekend.

On Monday North Korea military on the order of Kim Jong Un then fired two missiles into the sea and vowed “merciless” retaliation as the United States and South Korea kicked off joint military exercise denounced by Pyongyang. It was a move designed to show capabilities.

How do North Koreans view US soldiers?  As ruthless sadistic baby killers!

Note: North Korea claims it won the 1950-1953 Korean War, which ended in an armistice instead of a peace treaty, leaving the two Koreas still technically at war.