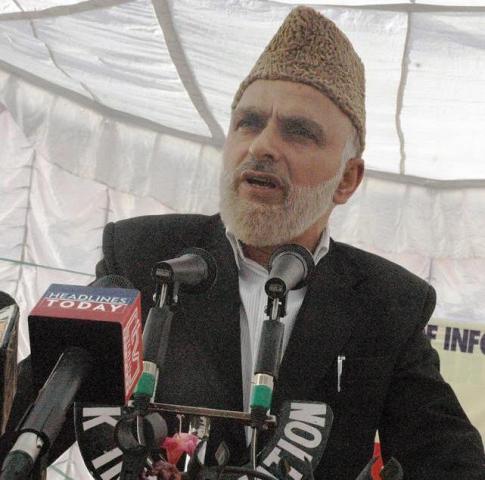 , March 14 (Scoop News) –  Minister for Rural Development and Panchayati Raj, Ali Mohammad has said that the Coalition Government headed by Chief Minister, Omar Abdullah stands by its commitments to strengthen the democratic process at the grass root level. He said Government has issued notification for panchayat poll in the State.

Addressing the media persons here today, the Minister said the process for holding 3-tier panchayat elections in the State has been set in motion and the Election Commissioner will issue the calendar for the same as per Panchayat Act.  He said Government has already announced 33% reservation for the women for the Panchayat elections.