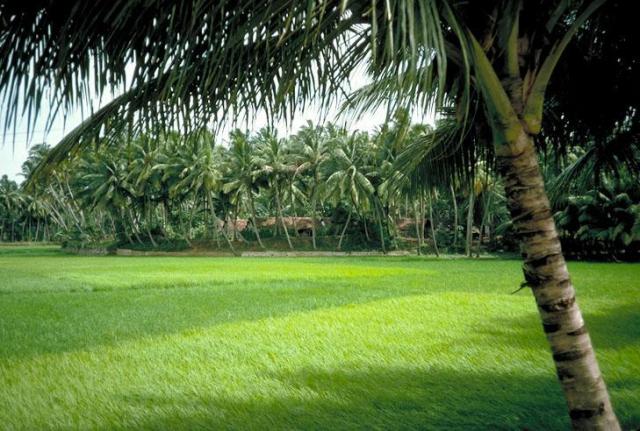 After milk, now its rice that has become dearer to the Keralities. A sudden shortage of rice in the market and a spurt in the price have triggered enough consumer heat in Kerala.

The Andhra Pradesh government’s levy wrangle with rice millers has resulted in a shot up of the retail price of rice to the boil by a whopping 35%. An exasperated Kerala government has, this time, put its Paddy Board act together, with the express purpose of ramping up local rice output.

The Paddy Board’s brief is to ensure timely supply of seed, fertilisers, pesticides and subsidies to farmers, and co-ordinate farm-to-market movement. Out of the state’s 30-lakh tonne rice offtake, only six lakh tonne was produced within Kerala. Last month the price of ‘Jaya’ variety rice, at retail, hit an unprecedented Rs 21 per kilo.

The Andhra Pradesh government clamped a kharif season levy target of 8.94 tonne, requiring its millers to give 75% of rice milled for local use as levy rice.

Rice is the staple food of Malayalis. Basically, Kerala is an agricultural State, with Palakkad and Alappuzha leading in rice cultivation. Unfortunately, the lush green fields in many of these places have given way to either housing plots or barren wastelands.

Non-availability of agricultural labourers, a hike in their wages and low returns have forced scores of farmers to put end to farming and some, even their lives.

With the growing urbanisation and the real estate boom, conversion of paddy fields to residential sites has become rampant, in spite of rules and regulations.

This is also responsible for the shortage of rice in the market. The only way out is to ensure that farmers are benefited amply. Strict regulations not just on paper but in deed too are necessary to prevent conversion of paddy fields.