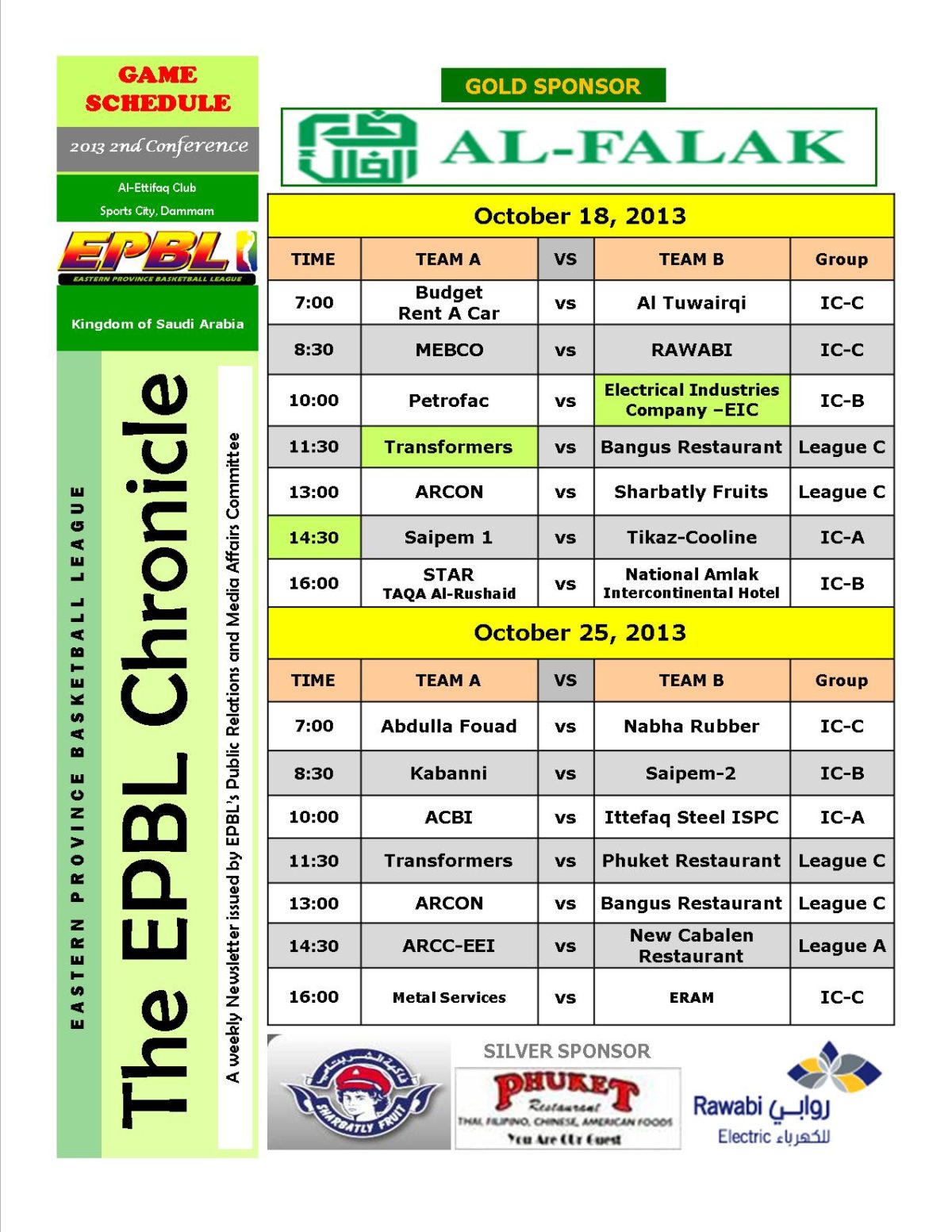 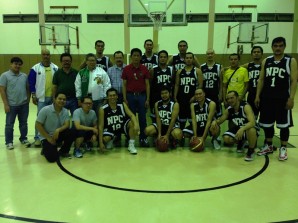 Playing catch-up the entire game, NPC tightened its vaunted defense at crunchtime while Ariel Layug exploded with 12 of his 24 points putting his team in front 87-86 with less than a minute left following an undergoal stab amid the outstretched arms of 6-9 slotman, Frederick Canlas.

As Elmer Fabula missed an open triple on the return play, Marbin Macalalad sank a tightly-guarded step-back trey with 48 ticks remaining to give NPC a four-point cushion. ARCC-EEI’s Chris Manalili quickly retaliated with a side jumper to keep the game dangerously close at 90-88.

With time running down, Jesse Mapanao fouled Melvin Mamaclay to buy some time but the explosive forward converted his free throws for the final tally. Mamaclay finished with 24 points.

Anthony Nabong, a 6-3 ex-MBA native of Tarlac, was the most dominant big man of them all, scoring 9 points and grabbing 12 rebounds to go with a block.

They also successfully shackled most of ARCC-EEI scorers, particularly Jessey Garcia, who was limited to one point in the final canto. He finished with a 15 points.

It was a close fight between the two premier squads early in the game with ARCC leading with no more than five points. But Nabong’s tenacious rebounding and a nifty left-handed layup, which got the crowd and the NPC bench roaring, started a 10-6 run, closing at 61-62
going into the final period.

Mike Sison, who does most of the dirty work inside, also shone with 18 points and eight offensive boards for Saipem, who appeared to have sealed the outcome late in the fourth only to find themselves in a grind at crunchtime.

“They put us on the edge of our seats and we don’t want to be there,” said Saipem coach Arthur Caliboso. “It showed how much fighting spirit ACBI has.”

Woods scored 12 points and pulled down 17 rebounds, including a pair of shots in the third when the Tankers came from behind and took a 68-61 lead going into the fourth.

“I thought he (Woods) was just a decoy when he barely took a shot in the first quarter,” said Caliboso, whose team is on a 2-0 roll. “We didn’t expect to see him much but he played great in the third.”

The Tankers actually gave themselves a chance to reverse the outcome but Billy Nicart missed a crucial three-pointer and committed a costly defensive lapse in the end.

Nicart helped out in a low-post matchup featuring Sison and Wood with 23.2 seconds to go, but left Leonardo Resane free from way out. In the next sequence, Nicart misfired a three that could have changed the game’s outcome.

“The Tankers played better than we did but I have more horses,” said Caliboso. 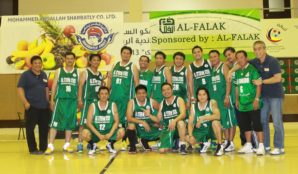 ISPC-Ittefaq Steel opened their campaign with a runaway win over Al-Majdouie, dropping their foes to 0-2 slate.

Playing in front of a pro-Majdoiue crowd, the fifth-seeded Steelers squandered an early double-digit first quarter lead, recovered in the third quarter and never looked back from that point on.

“I was shocked at the result!” said a visibly upbeat ISPC head coach Rey Liclican after the game. “We never expected the outcome to be like this.”

ISPC, which had to pick players from the just concluded Al-Tuwairqi Cup, led by as much as 11 points in the opening quarter, only to see Al-Majdouie claw its way back in the game in the second period. From then on, its all Steelers game.

Mark Millera led all scorers with 23 points but it was Rudini Bayacsan’s hustles from both ends of the floor that provided the spark to the sagging play of the Steelers. For team captain, Mon Hernandez, it was their experience that gave them an advantage against a more youthful al-Majdouie team.

“The way I see it, there’s no substitute for experience. Thankfully, the breaks of the game went our way,” he said.

Al-Majdoiue, meanwhile, saw their breaks disappear when it mattered most. “We’ve been here before, we knew the quality of competition,” stressed coach, Ronald Floresa, “Its just that we just can’t seem to maintain our form for the entire 40 minutes.” 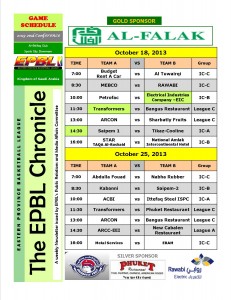