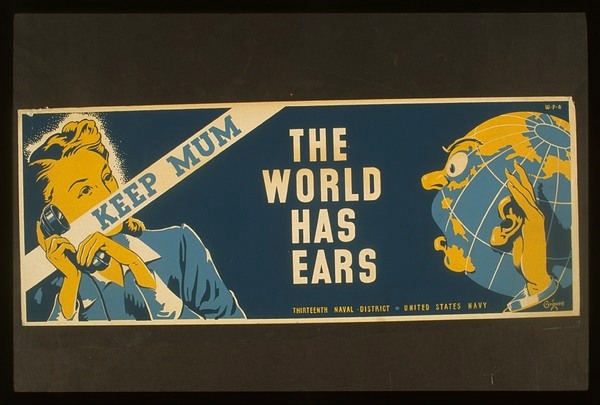 On October 29, 2013 Rep. Ted Poe of Texas asked for permission to address the United States House of Representatives for a few minutes regarding the National Security Agency’s (NSA) electronic spying program.

“Mr. Speaker – The administration puts forward a false choice between the liberties we cherish and the security we provide. No more illegal wiretapping of citizens, no more ignoring the law when it is convenient–that is not who we are. That is not what is necessary to defeat the terrorists. We will again set an example for the world that the law is not subject to the whims of stubborn rulers and that justice is not arbitrary. This administration acts like violating civil liberties is the way to enhance our own security. It is not.”

“Mr. Speaker, those were the words of Senator Barack Obama in 2007. That was then. This is now. The NSA, the National Spy Agency, as I call it, is continuing its stealth intrusion into the lives of not only Americans but of foreign leaders as well, whom Senator Obama once talked about”, he said.

“The NSA has been caught eavesdropping on the Germans, the French, and now new reports say 60 million phone calls in Spain were monitored by the NSA”, said Rep. Ted Poe (source: Congressional Record http://thomas.loc.gov).

Rep Ted Poe serves on the following Committees and Subcommittees: