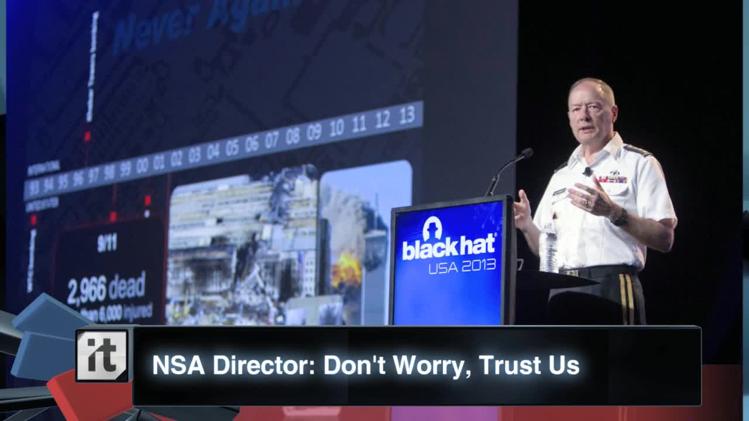 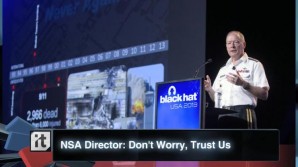 There has been rumors floating around for some time now both in the public and within the intelligence community itself that the US has covertly introduced so called “backdoors” into commercially available software, that enables illegal entry for the purposes of enabling decryption of otherwise secure software. Which I should say from the outset is entirely possible by the way.

In fact any cartographic algorithm is exploitable if implemented incorrectly or used improperly. I suppose its just the nature of the beast!

With that being said, we know that the Chinese have exploited such weaknesses to not only engage in industrial espionage on a massive scale  but also to seriously compromise US military and national security interests both at home and abroad!

Whether or not the US government engages in such nefarious activities is a matter that is hotly disputed right now. It should be noted l suppose that the National Security Agency (NSA) has officially denied such allegations.

I personally don’t believe them. That’s just my personal opinion, which isn’t very much by the way.

I do find it odd, however, that according to the NSA Report, containing the President’s Review Group on Intelligence and Communication technologies has submitted by way of a recommendation going forward that the NSA  “will not” engineer vulnerabilities into the encrypted algorithm that guards and protects global commerce.

In fact Recommendation 31 of the NSA report specifically includes a measure designed to prevent governments (specifically the United States government in this case) from using their offensive cyber capabilities to change the amounts held in financial accounts or otherwise manipulate the financial system.

The mere suggestion of which is absolutely frightening to consider and another reason why individuals and companies should keep a part of their financial assets in tangible assets like gold or diamonds – something Al-Qaeda actually does right now to prevent just this sort of thing from happening.