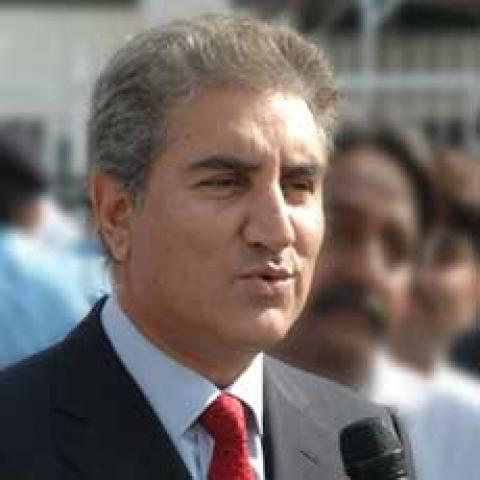 Qureshi said that the meeting unanimously adopted the joint statement,he said the people of Pakistan share the grief of the people of India and extent their sympathy to the families of the victims,FM expressed steadfast resolve of the Pakistani nation to defend it,s honour and dignity as well as country,s sovereignty,political indenpendence territorial integrity.

Qureshi said that all the political parties and democratic forces firmly supports the Government and the armed of Pakistan in defending Pakistan,s security interests,Foreign Minister said that Pakistan abhors to any act voilence perpetuated against innocent people.