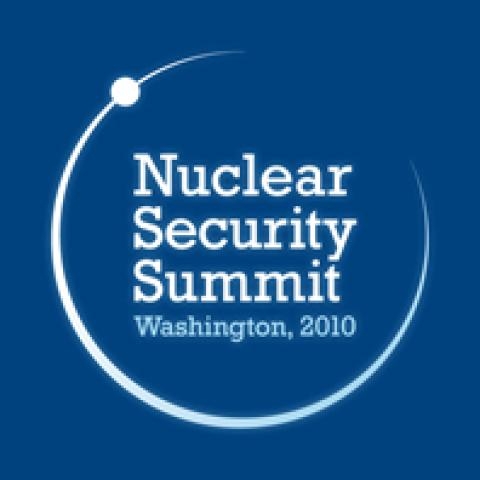 Radioactivity is the spontaneous emission of a stream of particles or electromagnetic radiations in a nuclear decay; some of this subject is usually elaborated in Physics and Chemistry in middle school curriculum. In offering similar subjects after advancing to college, one understands the benefits of radioactive particles and how dangerous they can be.
An atom can be termed as the tiny piece of anything; for example, atoms of chemical elements are their smallest components and have their chemical properties. Atoms consist of protons, neutrons and electrons; protons and neutrons are in a positively charged dense center called nucleus; electrons revolve around the nucleus.
The concept of atomic or nuclear physics is about atoms or nucleus of radioactive particles. Energy generated from a radioactive process can be termed as Nuclear or Atomic energy. Power generation is a major use of Nuclear energy, but more topical is the use of Nuclear energy for defensive or military weapons.
Destructions from proliferation of nuclear weapons can be unimaginably devastating entering borders and dwarfing natural disasters of certain magnitude. Protecting the world and avoiding nuclear proliferation has made nations align in agreements and treaties; it has also made some nations to develop their nuclear arsenal and work to build what may shield or protect their people and territories incase of nuclear or military attacks.
Some of these nuclear weapons or shields developed by some countries are announced in the media; some are made by some countries unavowed. The former can be called Defense; the latter can be termed as Protection.
In a gym, there are all kinds of people; some professional blokes who come for fitness and some others who body-build to keep fit for their body-guard career. This too is some form of defense. Beyond fighting and contending, it sends a message to anyone that wants to engage such people to know how dangerous they can be.
While it is obvious what can come off a contention, in losses, disrepute and defeat; very few people or nations want to engage in a fight or war. The solution, more than shield or more nuclear arsenal to the threat of nuclear weapon is bloc(s). Blocs are so powerful nowadays that they are decision channels for global topical issues; they can be very formal with a name and perennial meetings or informal as nation with allies or friendship of leaders.
Despotic leaders have despotic friends, these despotic friends have relationship with leaders of other nations that are in one bloc or another; they can always mediate if their despotic friend threatens to engage a nation. While certain agencies and treaties seek to ensure non-proliferation of nuclear weapons, some countries keep working in nuclear direction and announce their progress to see that they are respected or (say) feared.
International alliance is growing so strong so nations may never engage in nuclear wars because of continued conciliation between blocs. The Nuclear Security Summit of 2010 in Washington moving to Seoul in 2012 is another direction to avoid proliferation of nuclear weapons. Rather than quake for the fear of nuclear weapons, natural disasters and incurable diseases are threats at a close distance. Treaties, agreements and blocs present NO as answer to (will-it-happen) proliferation of nuclear weapons.
Filed under: Health & Science, World
Share Tweet Pin G Plus Email
previous article: South Asian Peoples Forum UK condemn bombing in Bombay – by Pervez Fateh
next article: Actor Hugh Grant Says that British Government is Corrupt