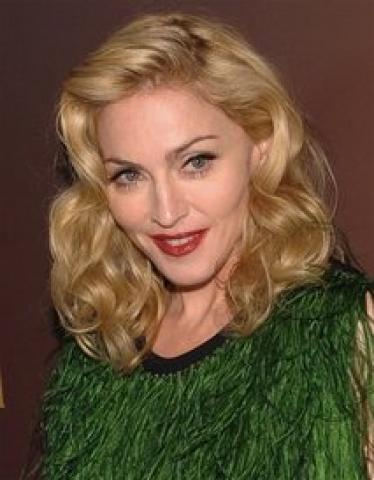 An European Buyer whose name was withheld is reported to have bought the nude photo of the Superstar Singer Madonna when she was 20 years old for a record auction price of U.S.$37,500. According to Christie’s auction house which had conducted the auction on Thursday, it is a record price as they had expected it not to fetch beyond 15000 Dollars.

The photo is attributed to her when she was known as Madonna Louise Ciccone. At that time she was engaged as a dancer to meet both the ends but this chance came to her when she had responded to a Newspaper Advertisement seeking a nude model. It is believed that she was paid a paltry sum of about 25 dollars for this session. The black and white image appeared in Playboy in 1985.

The prices the earlier photographs of Madonna fetched were not this high. This photograph forms part and parcel of six photographs that appeared in Playboy. The other five have been sold in 2003 for about 7170 Dollars. Similarly, a Her ritts Photo of her ‘True Blue” album cover had sold for a little higher than 15,000 dollars in 2006. Another photograph which was also auctioned on Thursday retched 18750 Dollars. In this one, photographed by Helmut Newton, she appears in sports lingerie, sporting a curly blond hair with a seductive expression. It also has a man kneeling beside her.

Filed under: Media & Tech
Share Tweet Pin G Plus Email
previous article: The discrimination ‘curriculum’ in schools
next article: Vancouver – During the 2010 Winter Olympics what will happen to the Homeless People