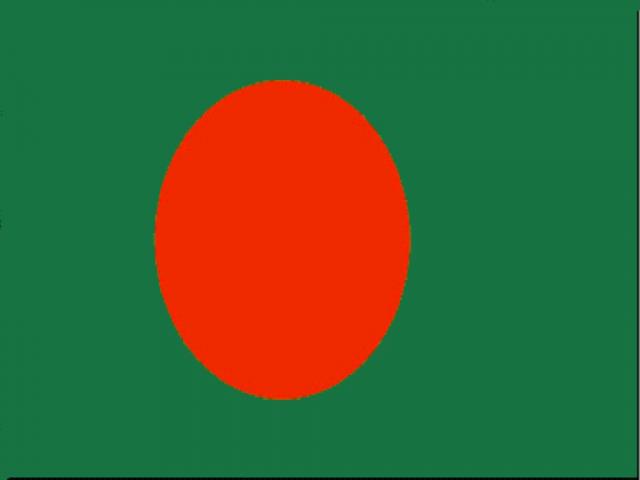 After successful end of 9th parliament poll of Bangladesh huge Research Organization, Survey Company and Statistical Institutes have started analysis on voter turnout, number of votes obtained by the party contested and regional position of the parties. Most of the news organizations, including print and electronic, are giving results of analysis on the election. An unofficial calculation and analysis is giving here that could be helpful to the readers to understand the number game of recent election of Bangladesh

An unofficial calculation of the votes cast in 9th parliament poll of Bangladesh, held in December 29, showed that Awami League (AL) bagged about 25 percent more votes compare to 2001. AL secured 40.13 percent of popular votes in 2001, which got jumped up to 49.02 percent this time around.

On the other hand, the number of popular votes cast for Bangladesh Nationalist party (BNP)  in the just concluded 9th parliamentary election got reduced by 20 percent compared to its gain in 2001 election. In 2001 BNP had got 40.97 percent of the votes cast which got reduced to 32.74 percent on December 29, 2008.

These numbers clearly indicate a sharp swing from BNP to AL among voters, at least by 20 percent. AL got over 12.1 million votes in recent poll than it had in 2001, which is 11.4 million votes more than what its archrival BNP got on Monday. The gap this time is bigger too. This election also set a new record in voter turnout, as 87 percent of registered voters voted compared to 2001 election’s 75.59 percent. In contrast to AL’s gain in the latest election, the number of votes cast for BNP on Monday remained almost static compared to the number in 2001, although this poll saw over .60 million new voters.