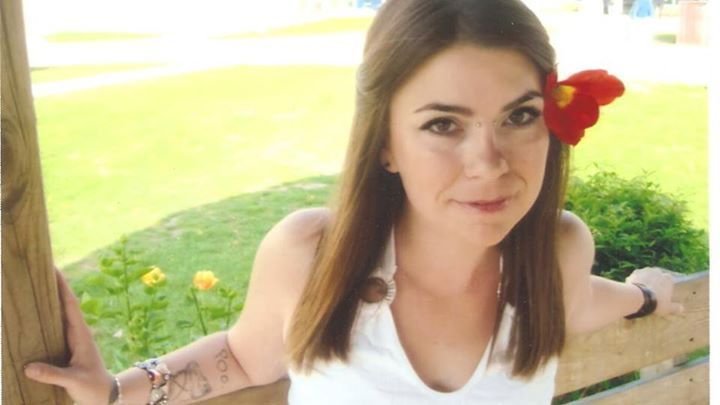 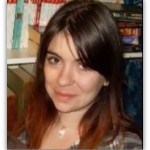 Supporters for Nicole “Nyki” Kish were optimistic last year when the fifth estate, Canada’s premier investigative journalism show, decided to investigate her case. As part of their investigation, the show requested to film an interview with Kish at the Grand Valley Prison where she is currently being housed. Unfortunately, Nancy Kinsman, the prison warden, denied the fifth estate access despite the fact that she had already previously granted media access to many other inmates at the facility.

Kish was convicted on March 1, 2011 of second degree murder for the stabbing death of Ross Hammond in Toronto, Canada, on August 8, 2007. Kish has steadfastly maintained her innocence since her arrest and her supporters contend that there is no credible evidence to justify her conviction.

Kish has supporters worldwide who were disappointed by the warden’s decision to deny the interview. After hearing the news, supporters immediately began looking into other interview options in order to give the fifth estate another opportunity to move forward with an investigation. When viewing previous episodes of the fifth estate, supporters noticed that phone interviews of inmates had been used on the show in the past. Phone interviews are allowed by the prison, so this option appears to be an amicable solution.

Kish’s supporters are now working hard to encourage the fifth estate to consider doing a phone interview with Kish as an alternative to their request for a video interview. A Change.org petition has been created to show the Canadian Broadcasting Corporation, the network that produces the fifth estate, just how strong the support for Kish truly is.

Kish’s supporters believe that tunnel vision resulted in an innocent woman being charged with murder, and they are highly confident that anyone who takes the time to learn about her case will agree with them. It only takes minimal research to see that the police investigation was deeply flawed. There is now overwhelming proof that exculpatory evidence was ignored, mishandled, lost or destroyed, including two CCTV videotapes of the altercation.

At the very least, the details of this case warrant further investigation. Canadians should be made aware of the tactics that were used to secure Kish’s conviction. It is imperative for the safety and well being of all Canadians that cases like this one be given the attention they deserve.

If you would like to show your support for Nyki Kish, please take a moment to sign the fifth estate petition here. If you would like more information on the Nyki Kish case , please visit www.freenyki.org and www.injusticeanywhere.org, to learn more today.