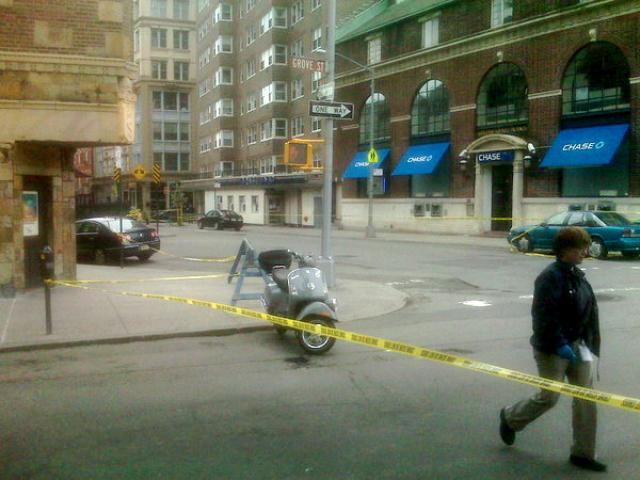 The New York Police Department continues to investigate the potentially fatal beating of Alan Williams, 50, who is now in a medically induced coma at St. Vincent’s Hospital, according to the Daily News.

Williams was allegedly attacked by four men at 2 AM as he tried to hail a cab outside the Riviera Cafe on Christopher Street and 7th Avenue in the West Village.  Williams is believed to be gay, and the beating is being investigated as a hate crime.

The Daily News reported that one of the assailants boasted, "I got him good," after the attack.

Larges stretches of the busy West Village neighborhood, which has a strong, historic gay community, appear to be roped off for the police investigation, as seen in photos below. 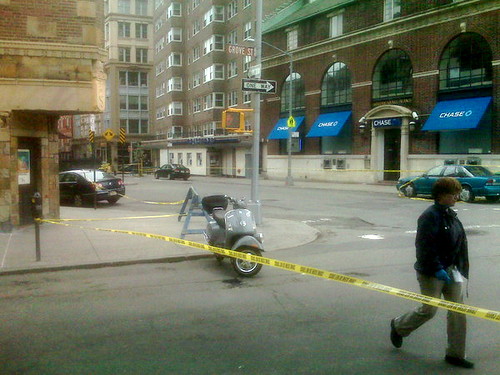 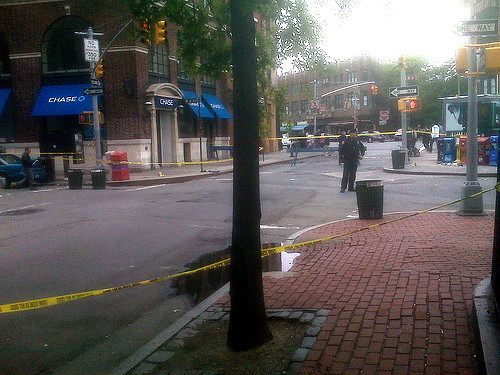