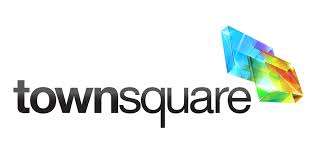 An investigation for investors in NYSE:TSQ shares was announced concerning possible violations of securities laws by Townsquare Media Inc and certain of its directors and officers.

Investors who purchased shares of Townsquare Media Inc (NYSE:TSQ), have certain options and should contact the Shareholders Foundation at mail@shareholdersfoundation.com or call +1(858) 779 – 1554.

The investigation by a law firm focuses on possible claims on behalf of purchasers of the securities of Townsquare Media Inc (NYSE:TSQ) concerning whether a series of statements by Townsquare Media Inc regarding its business, its prospects and its operations were materially false and misleading at the time they were made.

Those who purchased NYSE:TSQ shares have certain options and should contact the Shareholders Foundation.