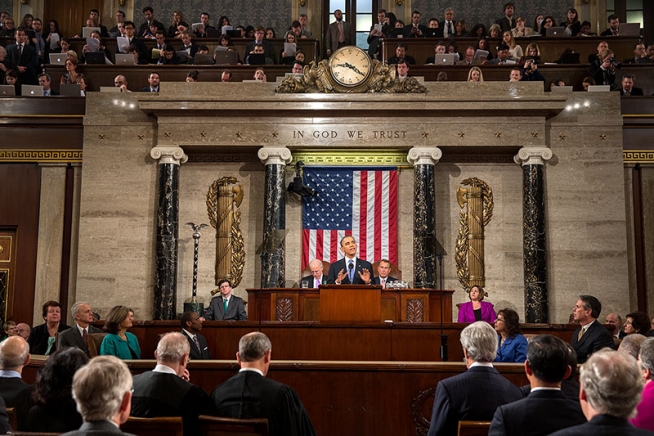 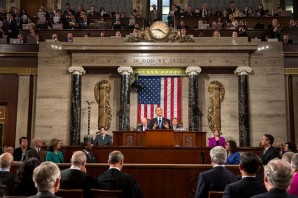 Filed under: Military, News
Share Tweet Pin G Plus Email
previous article: Air Force General who supported the command mission to provide nuclear forces for the U.S. Strategic Command was “alcoholic”, drank every day and kept vodka in his desk
next article: President Obama promises that “America’s longest war” will come to an end this year