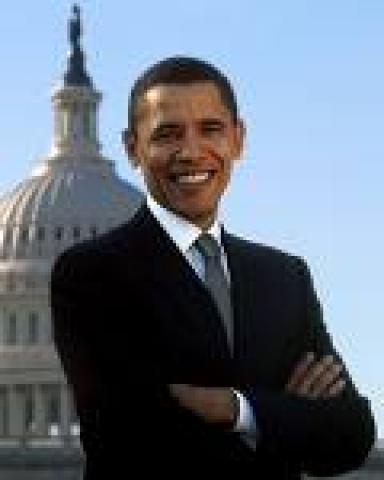 Obama is the first African-American to be within reach of the White House, and leads Clinton, seeking to be the first woman, by about 164 delegate votes. At the nominating convention in August in Denver, Colorado, the candidate needs 2,024 votes.

In recent weeks, Senator Barack Obama, 46, has been steadily closing on the double-digit lead that Senator Hillary Clinton, 60, once held among the working-class, largely white Democratic voters of the state – one of the last hopes for rescuing her floundering candidacy.