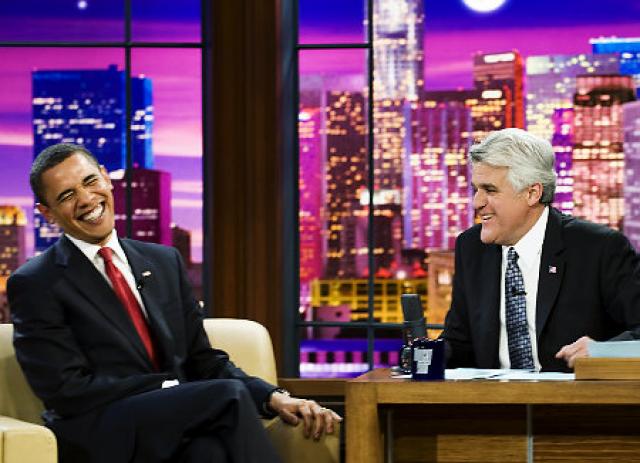 President Obama was only joking last week when he quipped on Jay Leno’s show that his bowling is "like the Special Olympics or something." To his credit, the President quickly realized that his joke was insensitive and not funny and so he called Tim Shriver, Chairman of the Special Olympics, to apologize.

Did he really need to do that? Is there something wrong with us that we can no longer take a joke?

That’s what Jackie Mason seems to think. After he used the Yiddish slur for a black person — schvartze — in reference to President Obama during a performance in New York On March 12, he refused to apologize for his choice of words. According to the Web site TMZ, Mason said: "I’m an old Jew. I was raised in a Jewish family where ‘schvartze’ was used. It’s not a demeaning word and I’m not going to defend myself."

He might not want to defend himself but Jewish tradition clearly and unequivocally views him as committing a great sin.

Maimonides is referring to people who regularly act in this manner, but the implication is clear: There is nothing funny about making make fun of someone else or using a nickname which the other person does not care for.

Elsewhere the Talmud says in a homiletic fashion that anyone who shames his fellow man in public is considered to have spilled blood. The rabbis explain that on some level it may be worse for the person who is embarrassed as opposed to murdered because he is now forced to live and relive his embarrassment over and over again.

I happen to know personally a young man with special needs who actively supported Barack Obama for President. When President Obama made his unfortunate remark the young man was terribly crushed.

I had this young man in mind this past Saturday when I invited Tim Shriver to give the sermon in our synagogue on Saturday morning. We are an Orthodox synagogue and a Catholic had never before delivered our sermon. I thought of this young man and the impact of Obama’s words upon him and so I asked Tim to deliver the sermon in the middle of the service and not at the end where it might be perceived as of secondary importance. This is a universal message which transcends a specific religion. And it is a message which we need to remind ourselves of countless times.

Tim spoke beautifully of the loneliness that people with special needs feel and of our need to be sensitive to that. He quoted from a speech given by John Franklin Stephens who in speaking about himself bravely said: "The hardest thing about having an intellectual disability is the loneliness. We process information slower than everyone else. So even normal conversation is a constant battle for us not to lose touch with what the rest of you are saying. Most of the time the words and thoughts just go too fast for us to keep up, and when we finally say something it seems out of place. We are aware when all the rest of you stop and just look at us. We are aware when you look at us and just say, "uh huh," and then move on, talking to each other. You mean no harm, but you have no idea how alone we feel even when we are with you."

But it is not just people with special needs whom we need to be sensitive to. All of us are lonely on some level. We all have something that touches a raw nerve, that is off limits and simply not funny.

Our challenge in life is to transcend the loneliness that we all feel and remind ourselves and each other that we all have a unique and divine mission in this world. Our loneliness is also part and parcel of our uniqueness; our loneliness is what makes us special before our Maker. We can meet this great challenge with love, warmth, religion, and yes, even humor. But it needs to be a humor that is inclusive, not exclusionary.

So let us all continue to make jokes, but not