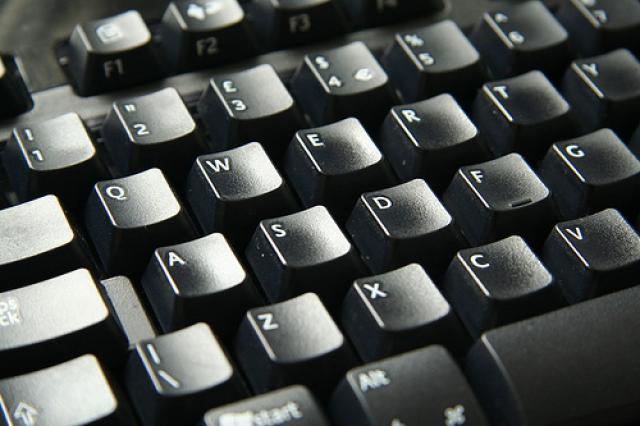 Previously reported was his naming of Tom Daschle as Secretary of Health and Human Services and point man on health care reform in the new administration.  Daschle used to be the Senate Majority Leader and senior Senator from South Dakota.

Perhaps exciting to internet news readers, however, is Obama’s naming of Peter Orszag as Direction of the Office of Management and Budget.  Mr. Orszag comes to OMB from his post as Director or the Congressional Budget Office, where he has hosted a blog since December, 2007.

Deck chairs were being rearranged in Congress today as well.  Henry Waxman (D-CA) will most likely take over the chairmanship of the House Energy and Commerce Committee from John Dingell (D-MI).  Waxman’s focus is more on the environment, while Dingell’s has been mostly on helping the auto industry.

Votes were taken in the Senate Steering Committee today and will probably be confirmed in votes of the entire body next week.