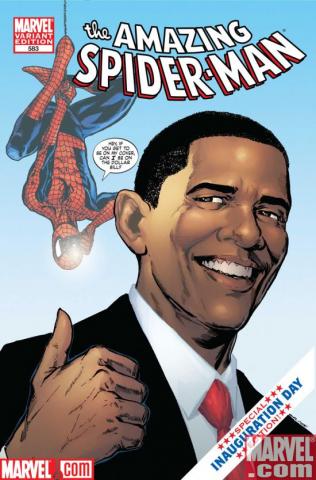 [This is the transcript of a performance I gave at the Mothership in Woodstock, New York on Valentine’s Day.]

Obama was elected by Jews, blacks and women. If he had run for president in 1916 — when only white men voted — he would have been defeated, by the excruciating John McCain. We elected Obama; he is ours.

Obama has failed utterly as the Messiah, but he is a perfectly good president. Better than Rick Santorum, I’ll tell you that! Bob Dylan once wrote a song called "Idiot Wind". I will now play it on the kazoo. (I realize that "Idiot Wind" is 21 minutes long, but I will attempt to abridge it.)

Anyway, in that song Dylan wrote:

Now everything’s a little upside down; as a matter of fact the wheels have stopped.

What’s good is bad; what’s bad is good. You’ll find out when you reach the top —

You’re on the bottom.

Dylan exactly understands our political situation. Rick Santorum believes he is a Christian, but actually he worships Satan. I happened to hear most of his speech to the Conservative Political Action Committee last week. What does Santorum believe? Unquestionably, he supports hydro-fracking. He loves the idea of war with Iran. He defends the rights of unborn fetuses over living women. He fights against the myth of global warming. He will shrink the government every year, he assures us, which means that the very poor, the aged — and eventually everyone — will suffer. When you look at Santorum’s agenda, you notice that it is dictated by the Devil himself. It is quite possible that certain people in this nation have mistaken Jesus for the Devil, and vice versa. They go to church every week, and worship evil.

In the real world, there are two choices: Rick Santorum (or maybe the nefarious Mitt) and Obama. In the exalted realm of the imagination, we can vote for mermaids, saintly shepherds, the leaves of a linden tree — but in the actual true world, the choices are two. If you choose not to vote, or to support some aging academic of the Green Party, you are voting for Lord Satan.

Now you ask me: "Are you content with the Obama administration?" Of course not. Only a fool could be content with the Obama administration — and though our nation is full of fools, there are sadly very few of this type. I am certainly to the Left of Obama. (I realize this term "to the Left" is no longer current, but I cling to it, because I was a member of the New Left, which largely consisted of standing around smoking pot at Jefferson Airplane concerts. In fact, I have written a poem about this issue, which I will now read:

My whole life, I have

been moving to the Left.

Now I am Left of

I am further Left than

I am Left of wind

I am to the Left of noise.)

Paul McMahon and I are founding a new movement, similar to the "Clean for Gene" movement of 1968, when hippies cut their hair to campaign for Eugene McCarthy. Our movement is called "Hare Krishna, Hare Rama for Obama." It consists of chanting this sacred mantra to help the election of Obama. Let us begin: