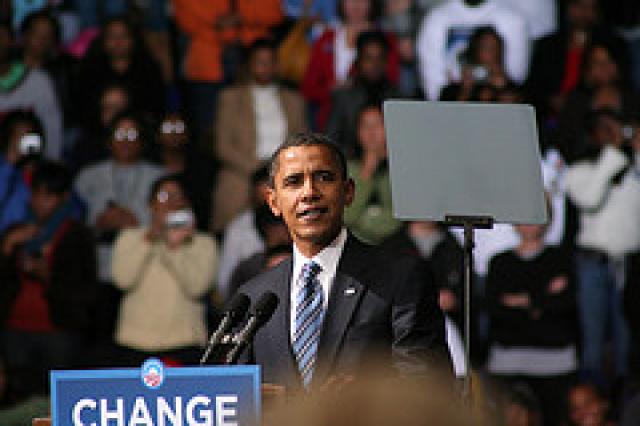 Barack Obama has asked the U.S. Congress to provide for an additional $83 billion dollars in order to support the war and diplomatic efforts in Iraq and Afghanistan, it was report today in several news sources.

It appears Mr. Obama was not the anti-war candidate after all, and is simply continuing the Bush agenda with respect to the War in Iraq, and simply shuffling troops around.

As you may or may not know, Mr. Bush signed an agreement during his last 100 days in office which provides for full U.S. troop withdrawals just prior to the 2012 next presidential election. Mr. Obama met with Iraqi leaders during his campaign also. This agreement has been ratified by the Iraqi parliament, although it is still unclear since Iraq has only had one election whether or not the agreement requires full approval of the Iraqi people.

Mr. Obama has also been quite evasive with respect to Pakistan, and there have been several drone attacks committed near the Pakistani border reported also by several foreign news sources, although barely mentioned in the U.S. press.

It seems the true change and hope America was seeking will not be found in Mr. Obama after all. In fact, Mr. Obama has spent more, and increased troop levels and movements in his first 100 days in office in accordance with Bush agendas and those of his opponent last election, John McCain.

Clearly this is a bi-partisan effort directly opposed to the majority of Americans who had been misled about the war shortly after 9/11.

Campaign rhetoric aside, Mr. Obama’s agenda is clearly not one of any change at all except in escalating the abuses of the Bush Administration which were the American people’s primary complaints, and has acted in direct opposition to his campaign representations significantly already less than 100 days in office with the legislative provisions in both the stimulus package, execution of the bank bailout, and now in increasing troop levels and involvement in the war(s).