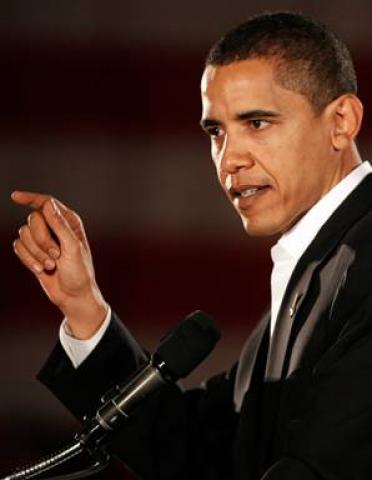 Not long ago, Illinois Governor Rod Blagojevich was arrested and charged for trying to sell the US Senate seat vacated by President-elect Barack Obama. Obama had resigned his seat a few weeks ago after winning the US Presidency on Election Day. It was a landslide victory against his GOP rival Senator John McCain of Arizona. With Obama’s Senate seat now vacant, there was the question on who was going to fill that seat?

That may have to wait amidst the scandal surrounding Blagojevich. There is speculation that maybe it would be affecting Obama right now. However, it may not seem to be the case. Obama has called forth for Blagojevich to step down from office.

However, Blagojevich has no intentions of stepping down let alone heed Obama’s call to step down.

Will Blagojevich step down from office?

Amidst the scandal and controversy, how long will it take to find someone to fill Obama’s vacant Senate seat?

An important question that needs to be asked: How much ammo will this land strong opponents and critics of Obama?