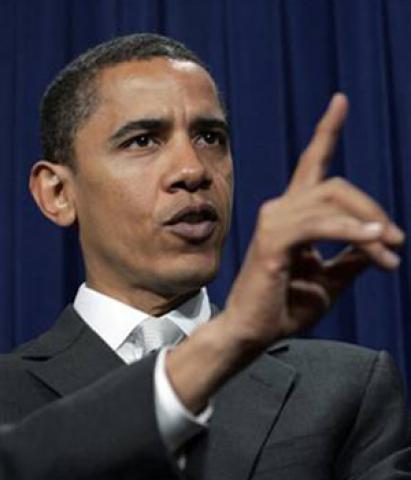 The U.S. Treasury will work with Congress to form a powerful systemic risk regulator with the authority to look deep into non-bank financial firms, such as hedge funds and private equity firms, the officials said, speaking on condition of anonymity.

U.S. Treasury Secretary Timothy Geithner will outline the plans in testimony before Congress on Thursday, and the proposals will form the basis for discussions on regulatory reform when President Barack Obama meets with leaders from the Group of 2O rich and developing nations on April 2.

The U.S. plan does not specify which agency should take on the role of systemic risk regulator to spot potential problems that could threaten the financial system. The decision on which regulator should play that role will be decided in consultation with lawmakers, the officials said.

The proposals, seeking to shine a spotlight on hedge funds and other private pools of capital, are likely to prove controversial. The administration wants to require advisers to hedge funds, private equity funds and venture capital funds to register with the U.S. Securities and Exchange Commission if their assets exceed a to-be-specified amount.

These advisers should be subject to investor and counterparty disclosure requirements and regulatory reporting that would include information necessary to assess their leverage and whether they pose a threat to financial stability.

The tough regulatory stance, a dramatic shift from the Bush administration’s hands-off approach, was brought about by the 18-month-long credit crisis and instances of financial fraud, which exposed gaps and weaknesses in the regulatory structure, the officials said. (Editing by Jan Dahinten)