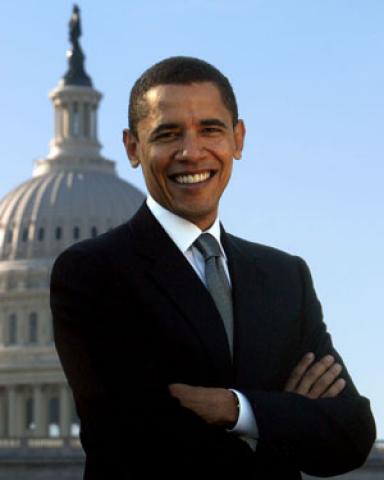 Washington: The US president Barrack Obama was speaking to a press coneference here.

Obama said that the Afghan war could not be won with only force but we will have to look at other options too.

There are reports that US is keen to start negotiations with those Taliban who are willing to lay down their weapons.

Mr. Obama added the insurgency increased in the recent years and US has also kept open the option of talks with the moderate Taliban but US will never tolerate the Taliban and Al-Qaeda havens in the border areas of Pakistan and Afghanistan.

Filed under: Politics, US
Share Tweet Pin G Plus Email
previous article: love is everything
next article: BDR Mutiny: Update